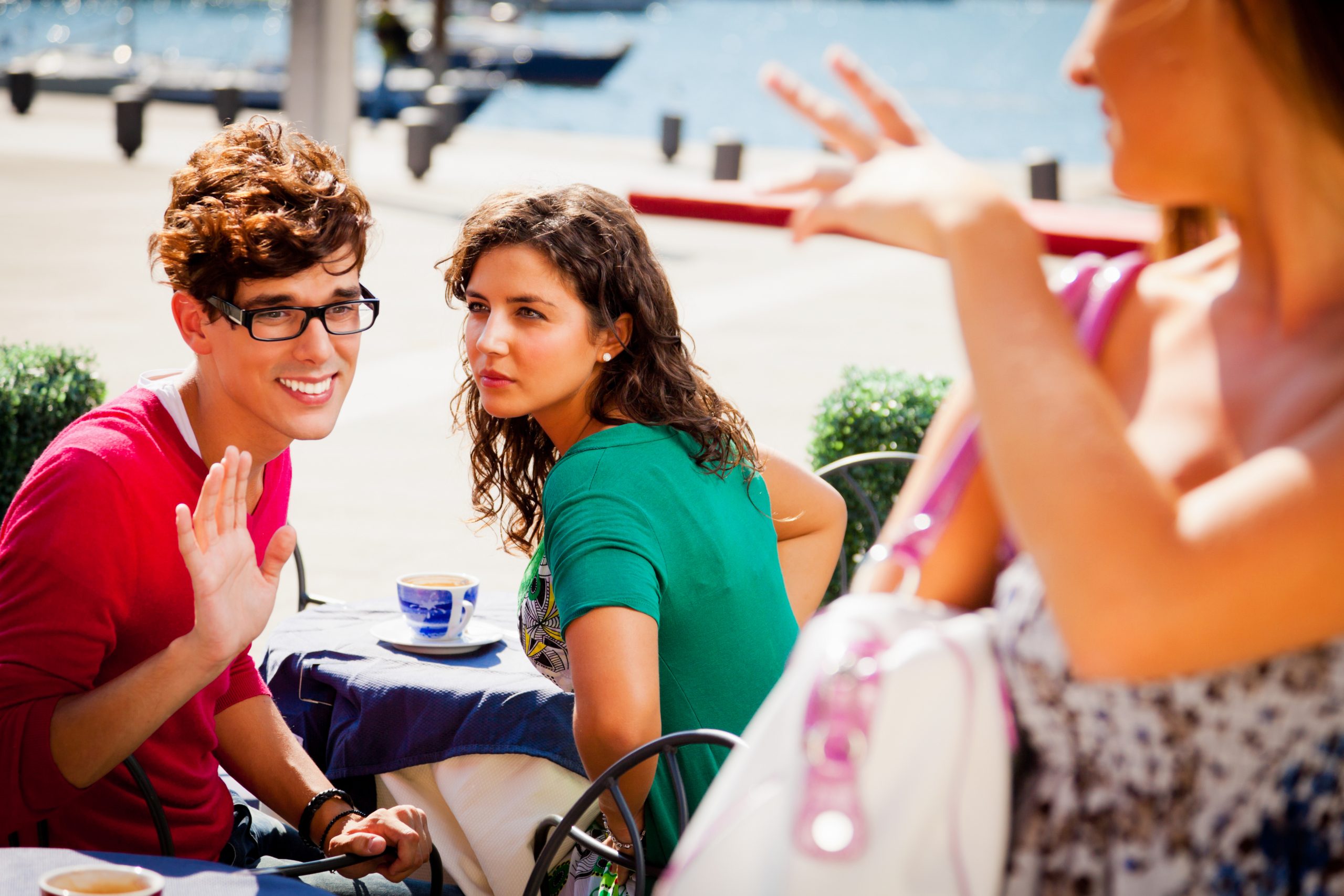 Guys who are in a relationship and flirt around with several women want attention.

Being in a relationship doesn’t keep them from wanting attention from other women.

Their desire to flirt around with women comes from a complacency they are experiencing in their relationship.

Relationships become monotonous after a while, leaving a partner who is too complacent in it.

They stop doing special things for the partner like they used to.

So complacent, they aren’t calling their partner those cute names they once did.

When a guy is in this relationship, he doubts his value and his attractiveness.

He reaches an apex where he craves the appreciation of women outside of the relationship.

He flirts with them in the hopes of experiencing that appreciation through receiving a compliment, smile, comment of praise, etc., so as to feel like he is worth something.

When he gets the acknowledgement he is seeking from these women, he feels a boost to his self-esteem.

Appreciation is one thing, but there are some guys in a relationship who flirt around with several women, as they lack discipline.

There are guys who love to flirt by nature whether they are in a relationship or not.

These guys don’t think there is anything wrong with it, believing that the flirting is harmless.

After all, they aren’t having sex with these women, merely flirting.

He doesn’t acknowledge that his behavior is damaging to a relationship or disrespectful to his girlfriend.

A partner who is insensitive to the negative effects of their flirtatious behavior around women, is self-centered.

A self-centered partner has narcissistic traits.

Regardless of whether he is aware or not of how negatively his behavior affects you, have a frank conversation with him about how you feel.

All it takes is one bad day in your relationship and he is suddenly taking Betty up on her invitation to meet for a drink.

Something he had been turning down for a while.

Have a conversation about this now.

A boyfriend who respects you adjusts his behavior and stops the flirting.

A boyfriend who doesn’t respect you, doesn’t stop.

In which case, he doesn’t deserve you as a girlfriend.