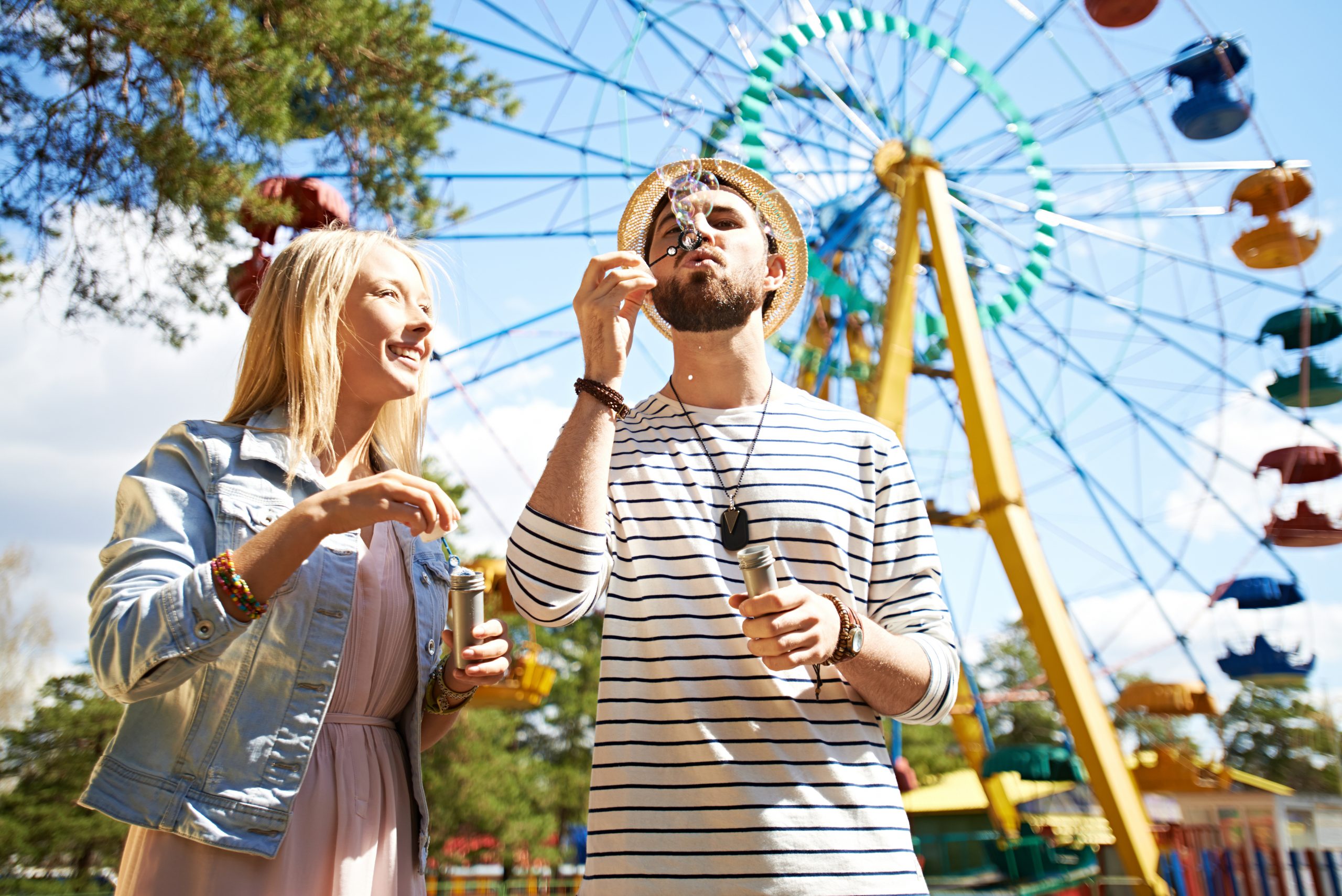 Most guys welcome a girl asking them out.

It takes them by surprise at first, but they warm up to it and appreciate it.

There is a false notion out there that many girls are told.

They are told that a guy doesn’t like it when he is asked out by a girl, being that he is the hunter and asking out has to be his job.

They are told to never ask a guy out, as it emasculates him.

Guys are human too.

Like most human beings, they love the feeling of being wanted or desired by someone.

This doesn’t mean that he is no longer masculine.

It means that he is a real living human being with human emotions.

Most guys have no problem with a girl asking them out.

In fact, research has shown that a girl has a much higher likelihood of getting a yes from a guy that she asks out than vice versa.

Don’t be afraid to go for what you desire.

We no longer live in the dark ages.

The world we live in today is filled with technological developments that are set up to facilitate our ability to communicate with and date new people.

It is no longer entirely uncommon for a girl to ask a guy out, especially with the popularity of social media and dating apps.

A girl who asks you out in real life is showcasing a greater degree of courage and it is happening with greater frequency.

A guy’s first emotion when he is asked out by a girl isn’t concerned about how desperate or aggressive the girl is.

These concepts aren’t present in his head.

His first emotion is initial surprise, as this isn’t his norm.

That is quickly followed up by gratitude.

The act of asking him out alone, before he has even talked to you, has already scored the girl lots of points in his book.

Regardless of whether you are his type or not, he is impressed by your confidence and intrigued to learn about you.

Yes, guys are attracted to confidence in women.

A woman’s confidence is alluring.

It elevates her to a totally different level with a guy, intoxicating him.

You are a gem, having set yourself apart from most girls.

In asking him out, you have removed yourself from a large group of women who wait and wait for the right guy to ask them out to no avail.

These are the women who end up dating the same jerks over and over because those jerks were the only ones who had the courage to ask them out.

Miserable relationships ensue with these jerks and on the inevitable conclusion of said relationships, these women are left increasingly bitter at men in general.

Do you want to be one of these miserable women?

Of course you don’t.

Go for the guy you desire and ask him out.

This is how you seize control of your love life and live by your own terms.