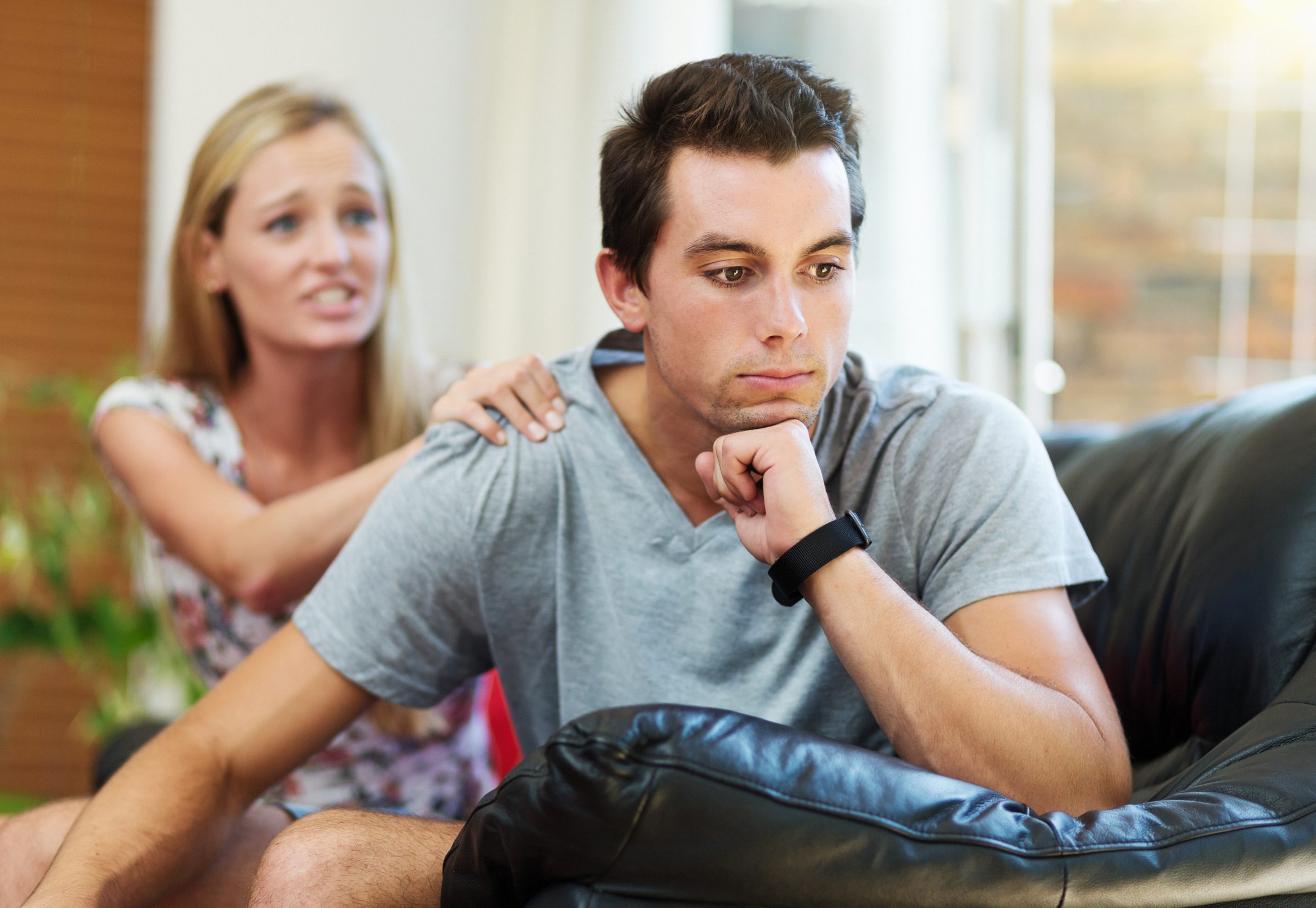 Even though you care for your ex and want things to go back to how they were, be cautious.

Your ex broke up with you for a reason.

Whether it was due to boredom, a lack of interest or a loss of love, they did break up with you.

Taking your ex back doesn’t address the giant elephant in the room.

The issues that the relationship suffered from have to be addressed.

Taking your ex back without addressing them, leads to a repetition of said issues.

Don’t be fooled by the first few weeks or months of getting back with an ex, where every emotion feels as good as it felt when you were in the early months of your previous relationship.

This honeymoon period doesn’t last, as the old issues that were never resolved reemerge into the relationship.

At this vulnerable time, control your emotions and desires.

Question why your ex wants you back now after having broken up with you.

Jumping into another relationship with your ex without asking these questions increases the odds that another painful breakup is on the horizon for you.

Picture yourself as an FBI agent interrogating a suspect.

Delve deeper into your ex’s motives for wanting to get back with you.

Maybe your ex informs you that leaving you was a mistake.

Don’t fall for her sweet words.

On the contrary, delve deeper.

Ask her why it was a mistake.

What was her frame of mind upon deciding to break up with you in the first place.

The specific words that your ex uses to answer your questions are relevant.

She said she was bored?

Ask her why she got bored with the relationship.

Reflect on your past relationship to decipher whether it was indeed boring.

Were you two constantly partaking in the same old activities?

Were you two playing it safe by sticking around the same circle of friends?

The remedy to boredom is making a change.

Changing what you normally do.

Is this something you two are prepared to do in the event you decide to take her back?

This interrogation has a purpose.

In that case, don’t bother getting back with her.

The relationship isn’t going to last.

Instead, in giving you legitimate reasons why she broke up with you, you know whether these reasons are fixable.

There must be a determination to work on the issues.

Upon making it clear that she is, you two mustn’t instantly sleep together.

Too many exes get back together and have sex right away to the detriment of their relationship.

There isn’t a focal point on fixing their issues.

Rather, their concern is in getting rid of the loneliness and satiating their sexual desires.

This approach to getting back with an ex is bound to fail.

Apply mutual effort to fix the deeper issues in the relationship that were identified when you conducted your interrogation.

Withstanding the test of time means she is sincere about fixing the issues.

Most exes who aren’t sincere, wanting you back to assuage their loneliness and horniness, don’t withstand the test of time.

Time and actions taken to remedy the issues is how you determine her true intent.

Not until these issues are remedied are you permitted to be intimate again.

2 thoughts on “Ex Broke Up With Me For Another Guy. But Now She Wants Me Back?”