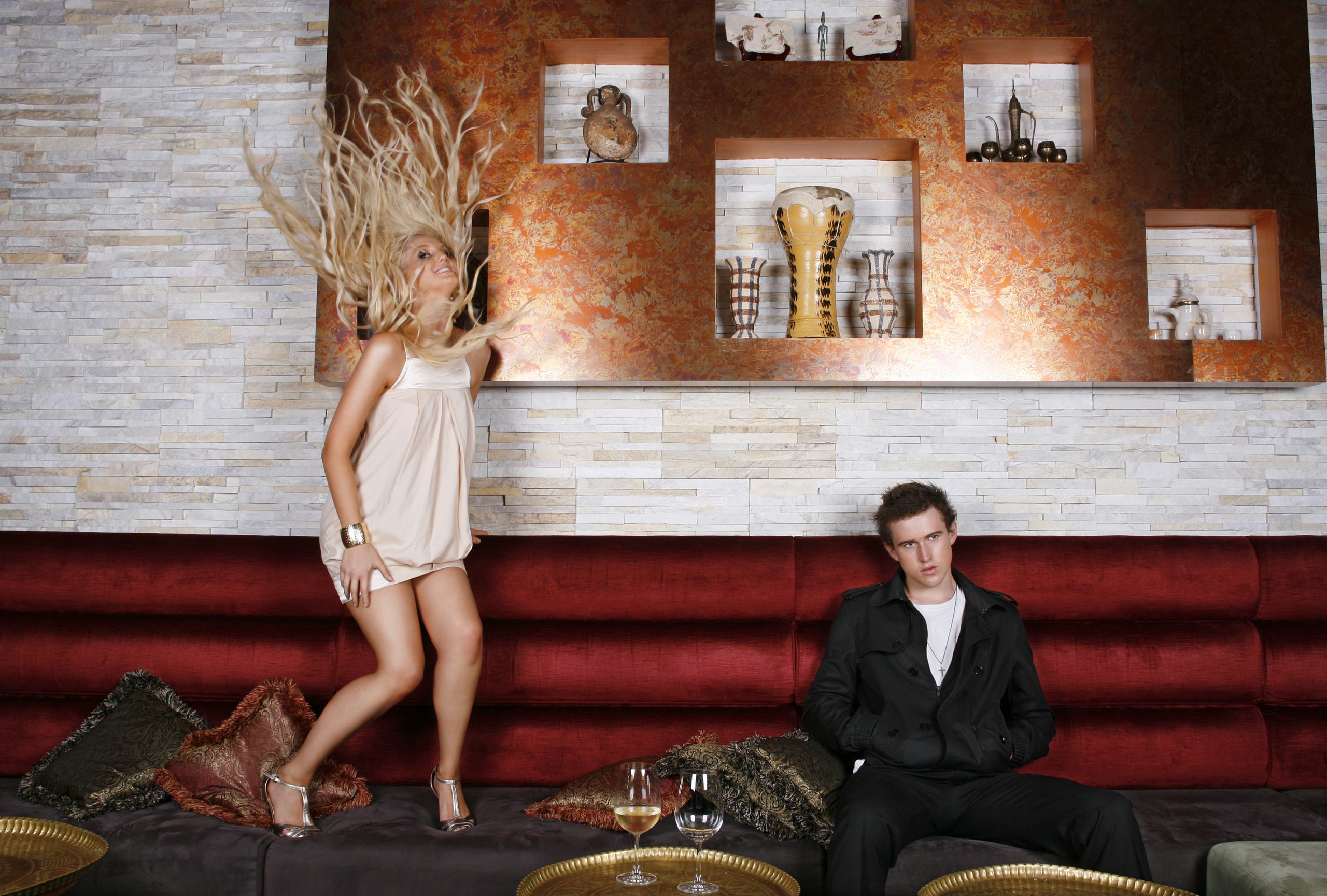 They rather do something relatively safe than something outside of what they are comfortable with.

When you are dating an introverted man, paying attention to doing activities he has a comfort level with matters.

It is not so much that introverted men are selfish, familiarity is where they are in their element.

An environment that is familiar to him puts him at ease, as he is either familiar with the people that hang out there or has a favorite spot at that location.

It’s in an introvert’s nature to minimize contact with people in general.

Putting him in a familiar environment where he isn’t worrying about people, reduces the odds he gets uncomfortable, which leads to him being tight-lipped during the date and that is the last thing you want.

Introverted men have a tendency to communicate at a bare minimum in-between dates, early on.

Don’t be surprised when several days pass and you haven’t heard a lick from him.

Not a text, phone call, email, meme, photo, like, nothing.

An introverted man doesn’t move at the same pace as extroverted guys.

Waiting for him to ask you out on a second date is a test in patience.

Be prepared for it to take several days or weeks.

It has nothing to do with a lack of interest on his part.

As long as you act right on a date, there are good odds he wants to see you again.

It’s not like he has a ton of women knocking down his door asking for a date.

The reason for the delay in asking you out on another date has a lot to do with what goes on in the head of an introvert.

Do you have a habit of overthinking?

Introverted men have you beat, as they are the kings of overthinking.

They are constantly in their own thoughts and feelings.

In your mind, the date went well enough and you want to see him again.

In his mind, he is replaying every little detail about the date.

What you talked about.

How good the food or drink was.

Why you didn’t laugh at one of his jokes.

Why you laughed at something he wasn’t intending to be funny.

That stretch of time where you didn’t look at him for ten straight seconds.

An introvert’s mind is akin to one of those old loud computers that never stopped buzzing.

Unfortunately, with this much thinking, an introvert is susceptible to isolating a moment from the date and concluding that the date went badly.

This is the last thing you, especially when you want to see him again.

To cover yourself, send him a quick text after the date telling him you had a great time and that you are looking forward to seeing him again.

A positive message from you means less time spent overthinking every minor detail about the date.

Don’t underestimate the effectiveness of sending a text message like this after a date.

Introverted men date at their own pace.

This means that the dates aren’t going to be as forthcoming as you like and this gets frustrating after a while.

Which is why you need to figure out what your threshold of patience is.

If you want this to move along faster, take some ownership over the courtship process.

Don’t overdo it, but ask him out on occasion and make plans.

For introverted men, it’s about comfort and safety.

Once he gets the full realization that you are a woman he is safe with, he is emboldened.

This is where he takes a greater charge of the courtship and is consistent in asking you out on dates and communicating with you.

Until you get him to this point, dating an introverted man is a test in patience and endurance.

One thought on “Men Who Are Introverts – How Would You Describe Your Dating Process?”