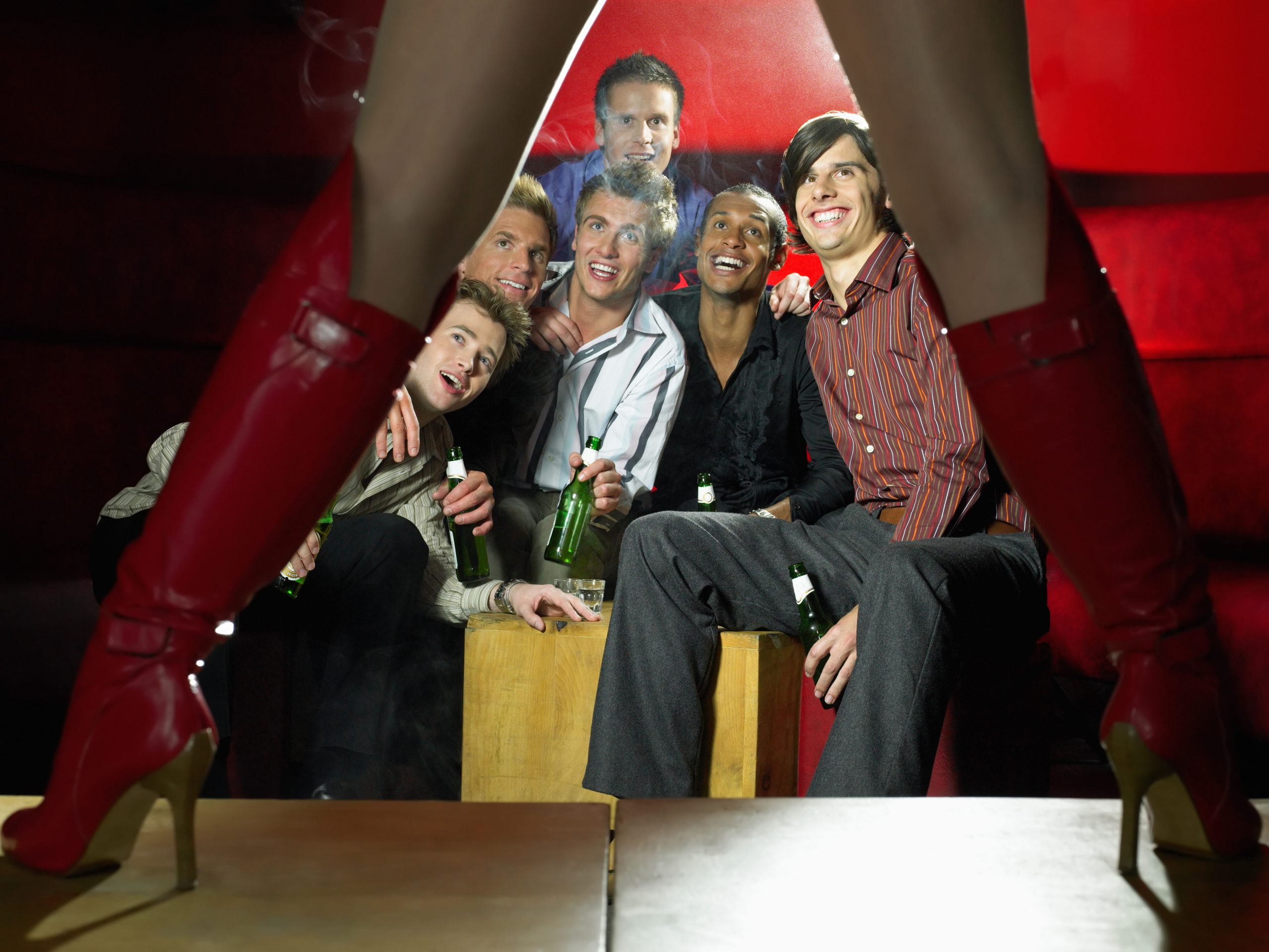 These men get married to show family, friends, acquaintances and society at large that they have settled down and left the single life behind.

They have been shown through media or how they were raised that being married is the pinnacle of their acceptance in society.

At a stage in life, these men get married believing that this is what is expected of them in society.

They don’t want to be the odd one out, fearing they end up that middle-aged guy who never settled down.

His fear of judgment and desire to fit in rules his decision.

He convinces himself he is ready for the married life, but he isn’t.

Deep down, his love for the single life persists.

As married life sets in, the responsibilities that come with it weigh down on him.

Eventually, he is reminiscing on his single life and the freedom it brought.

He is craving that freedom again.

Now he is regretting his decision to marry, in the name of fulfilling a role that society expects of them.

It doesn’t take long before he blames his wife.

She was the one who was pushing him to get married.

His fear of losing her forced his hand and he put a ring on her finger.

It was too soon.

It’s her fault that he is suddenly craving the single life.

Marrying out of a sense of duty or pressure is never the right approach, but that is exactly what he did.

Regret dominates his thoughts as the marriage trudges along.

Did he ever want to marry his wife in the first place?

To compound his doubtful thoughts, he has single male friends he envies.

They get to go out on a Friday night and enjoy the single life while he is stuck at home with a wife he isn’t sure he should have married.

Eventually, he convinces himself that lighthearted flirting with women at work or while out and about isn’t a big issue.

There are other men who get married for a different reason.

Like an antidote, they get married to end their love of the single life.

Make an honest man out of them so to speak.

This is their panacea to stop with the philandering.

Initially, it works, but it doesn’t last.

These men were never marriage material in the first place.

Marriage wasn’t the cure to their philandering.

It has increased their desire for the single life.

Once the initial euphoria of the marriage ceremony is gone and the real work of being married sets in, these men realize how much work it is and their desire for the single life skyrockets.

Cheating behind the wife’s back ensues.