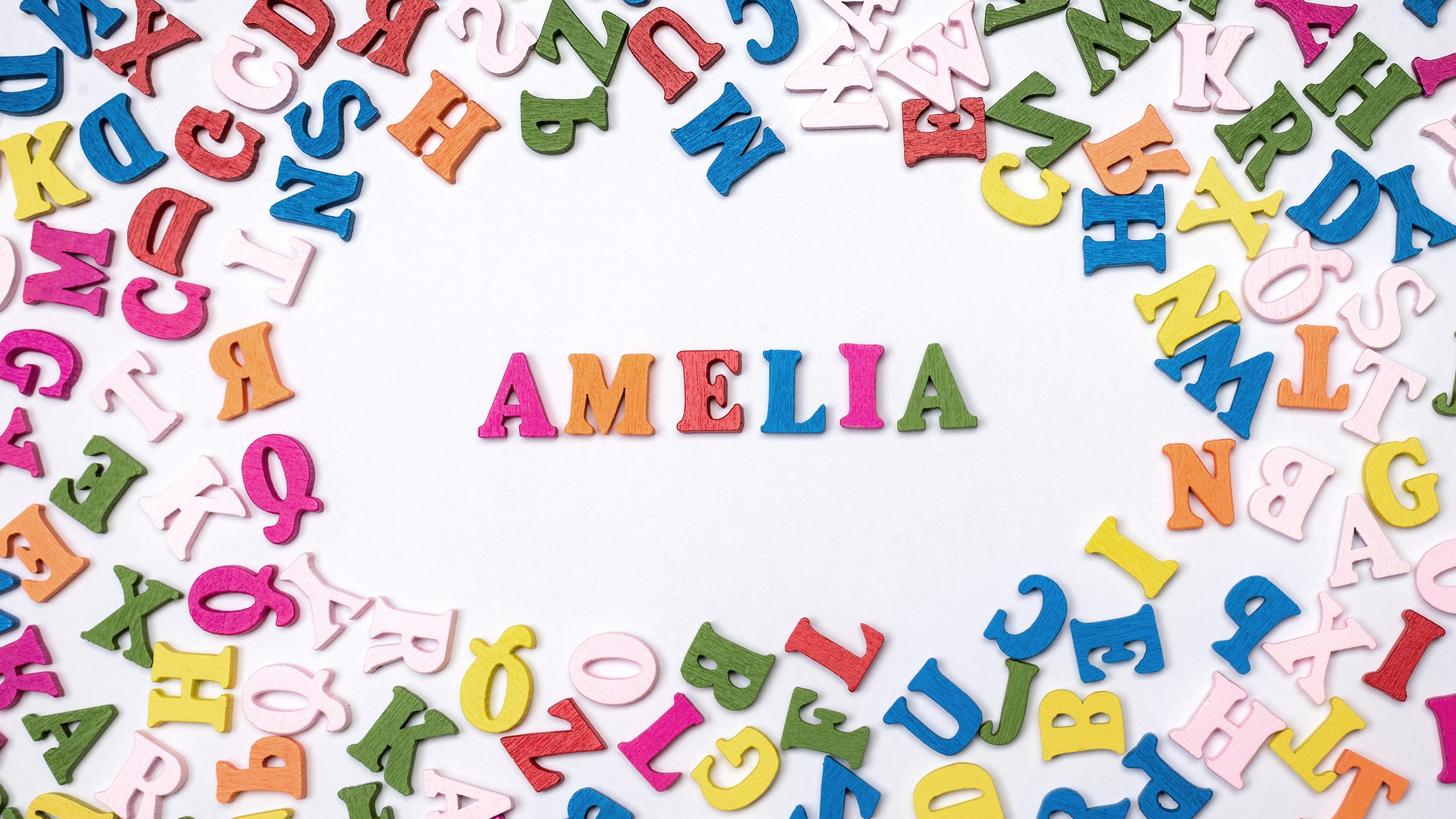 He knows your real name and yet he keeps calling you “babe” all the time.

No one from your dating past or present has done this to this extent, or this early.

Hearing him call you “babe” is so impersonal to you.

It feels like you are an object and not an actual person.

Do remember that the two of you are coming into this potential relationship from different points of view and life experiences.

How you look at the word “babe” is totally different from how this guy looks at it.

You are basing your judgment of the word on your own dating experience and what you have observed.

It isn’t a word that was present in your previous relationships, at least, not this early.

Your friends and their lovers don’t call each other “babe” or avoid doing it this early.

Ditto with your family and acquaintances in their own relationships.

It’s just a word you don’t hear spoken in those relationships, at least, not this early.

Being called by your name is what you know and are comfortable with at this preliminary stage in dating a guy.

On top of this, the word “babe” has a negative connotation to you.

The majority of the time you have heard it used, outside of an established long-term romantic relationship, it’s been in campy movies or spoken by people who don’t respect nor care about each other.

You have heard it when guys call out to girls who are walking by.

They call them “babe,” not knowing the girl’s real name.

But this doesn’t make it sound any better.

The girl that is walking by is nothing but an object or a piece of meat to them whose real name is inconsequential.

This treatment of women has never sat right with you and adds to the negative experience you have experienced with this word.

As long as the guy you are talking to has shown genuine interest in you and isn’t a catcaller or some dude that stepped up to you at a night club looking to take you home on the same night, his use of the word “babe” has a different meaning.

He has used this word for his past girlfriends or romantic interests as a term of endearment.

In his heart, whenever he uses that word, he is looking at someone he loves or cares about.

He doesn’t use it for just anyone.

He only uses it for you.

This is a strong sign that he sees you as someone special and not just an object.

Observe him when he is around other girls.

Does he call them “babe” too?

In the case that he doesn’t, he is clearly singling you out as someone special in his life by calling you “babe.”

He has developed an intimate fondness of you and uses the word “babe” to express it.

To him, it’s a positive form of expression.

His intention is not to be rude, denigrating, or to make you feel like you are an object whose real name has no bearing.

A guy who genuinely likes you never wants you to feel uncomfortable.

In not knowing that the word “babe” makes you this uncomfortable, he has continued doing it.

Tell him that you prefer being called by your real name and the problem is solved.