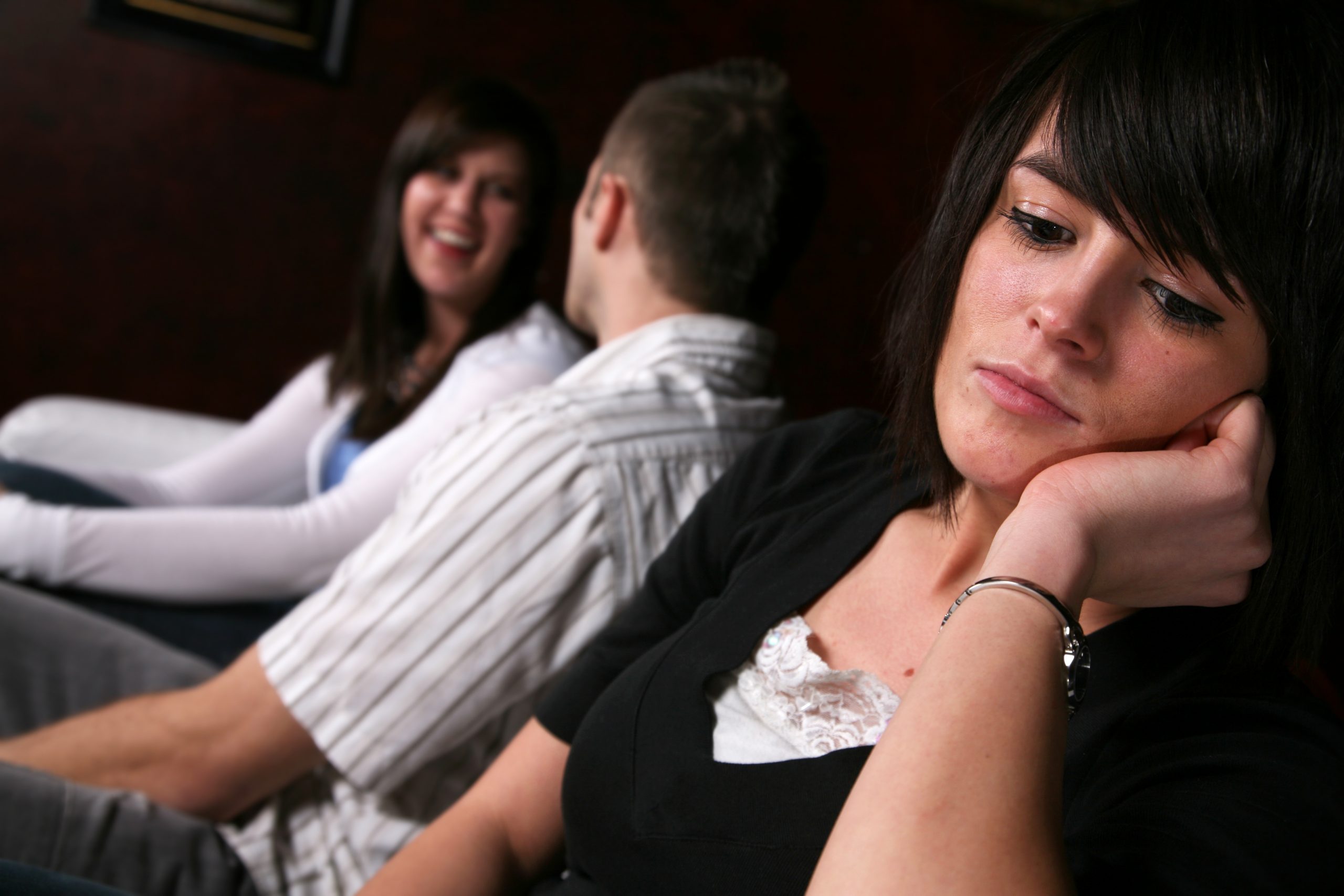 Yes, but there is a limit.

Most girls are used to guys talking or paying attention to them.

When a guy isn’t doing this and is seemingly ignoring her, she is curious.

She wonders why he isn’t like the other guys and this makes her curious.

All of a sudden, she is looking at him to catch his attention.

The more she fails, the more questions she has about him.

Once he is in her head, she craves his attention.

She thinks about him when he is not around.

She asks her friends about whether they are familiar with him and what he is about.

He is a mystery.

Something mysterious is intoxicating.

It makes a person want to know more, to uncover what is behind the mystery.

Who is behind this mysterious persona?

These are elements of thought that preoccupy her mind.

She thinks about the guy when she is performing her mundane activities.

When she goes to school, she thinks about him.

While she is working, she thinks about him.

When she is hanging out with her girlfriends at the local pub, she thinks about him.

While she is exercising, she thinks about him.

She is contemplating when next she sees him and how he reacts to her.

Does he continue to ignore her or look in her vicinity, acknowledging her?

All this thinking makes her a little nervous.

She questions her beauty.

Isn’t she attractive enough for him?

All the other guys give her the attention she deserves, why doesn’t he?

Now, her nerves are really getting worked up.

For the first time ever, she is doubtful about her looks.

Is there something that she has been missing her whole life?

Why has she perennially felt like she was attractive, and yet, there is this one guy who isn’t giving her that impression?

The next time she is around him, she is nervous.

She prepares for it.

She probably wore her favorite and sexiest outfit, and put on a little extra makeup.

Her intention is to present her best self to this mysterious guy who ignores her.

She has a whole bunch of nerves now, not knowing what to expect.

Does he finally acknowledge her and give her the recognition she deserves?

She doesn’t want to believe it, but she is seriously nervous right now.

She hopes that he looks at her and gives her a smile.

This is what happens when a guy ignores a girl.

These are the psychological hurdles she goes through in her mind.

She finds herself thinking a lot more about the guy.

She wants to impress him for the attention that she is so used to receiving from other guys.

She questions her own physical beauty or attractiveness.

All of this puts the guy who is ignoring her in a power position.

Many guys use this method to get a girl interested in them and it works.

Notwithstanding, there is such a thing as too much neglect.

A girl is only going to be curious about you for so long.

Eventually, she loses interest when you are still ignoring her and she has been attempting and failing to get your attention.

In choosing to use this method to get a girl to like you, practice moderation.

Otherwise, she slips right through your fingers.

18 thoughts on “Do Girls Like A Guy More When He Ignores Them?”