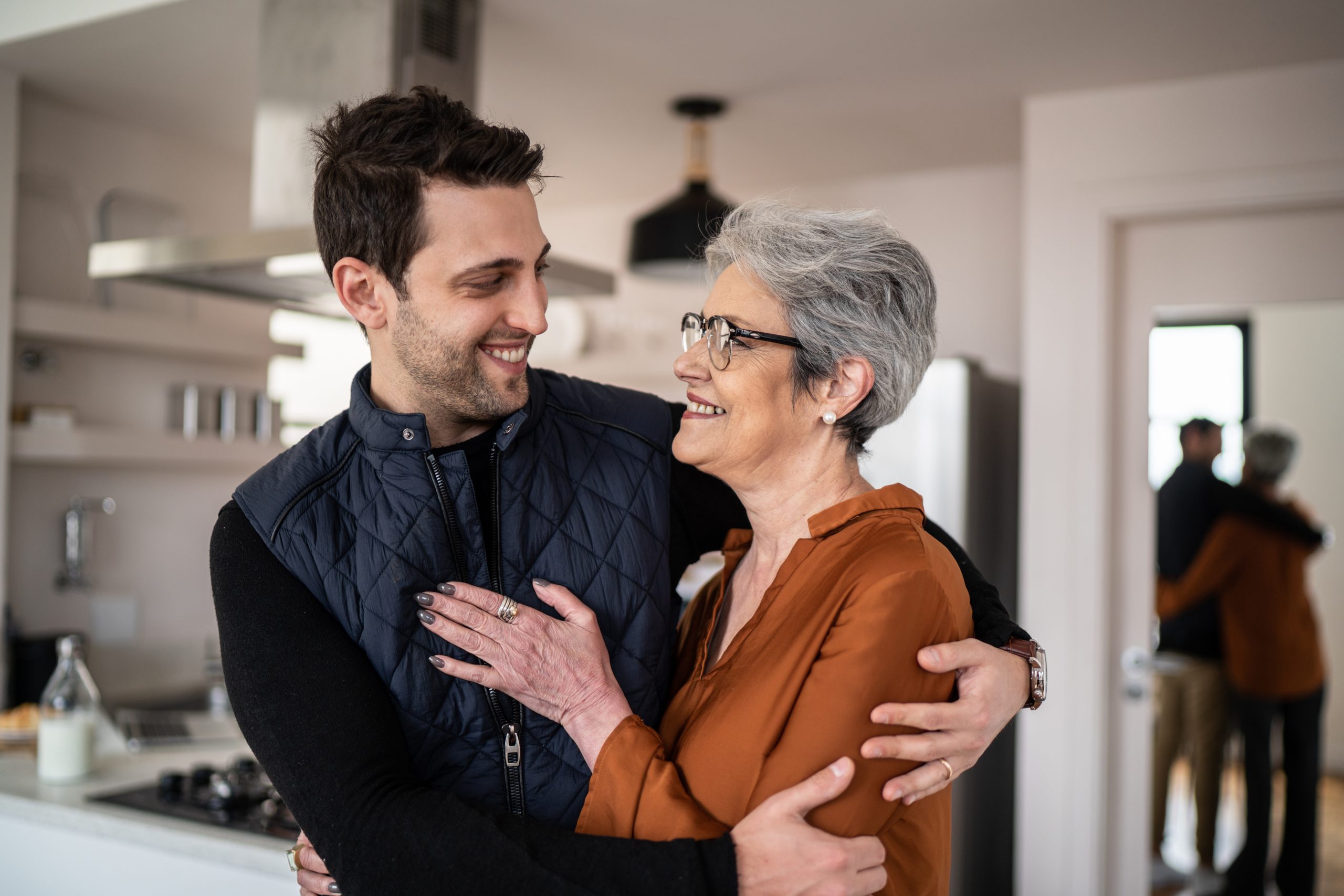 By reminding him of his mother, your crush is insinuating that there are both good and bad qualities about you.

We grow up feeling all sorts of emotions about our mothers.

These are emotions that persist from childhood into adulthood.

What do mothers routinely do?

Our mothers nurture and protect us, sometimes to a fault.

They berate us, sometimes too harshly.

What part of his mother does he consider you to be?

It depends on what you were both doing.

Telling you that you remind him of his mother when you are both doing something fun and entertaining is a compliment.

It was your laughter, wit or sense of adventure.

It took him back to when his mother took him to Disneyland as a child or dressed him up for Halloween.

Telling you that you remind him of his mother when you are both in an argument or having a disagreement is not a compliment.

Now, you are taking him back to a time his mother grounded him for staying out too late or confiscated his video games for getting bad grades.

So, reminding him of his mother encapsulates both the good and the bad.

It’s just more convenient for him to conjure his mother, as he circumvents having to express himself to you and what he is feeling.

Plus, she is his shield.

He knows you won’t go after him for what he said, not wanting to be disrespectful to his mother.

That’s how he gets to eat his cake and have it too.

The next time he says you remind him of his mother, ask him how so.

He tries to sidestep it, but don’t let him get off so cleanly.

His passive-aggressive method in telling you he approves or disapproves about something isn’t healthy for any developing relationship.

Using his mother as a shield means he doesn’t have to be forthcoming and this is not good when it comes to developing romantic rapport with your crush.

Expressing his thoughts and emotions are part of what makes a developing relationship flourish.

It’s never a good idea to ignore this.

Let’s say you get your wish and enter a romantic relationship with this crush, what happens then?

A relationship that lacks the freedom of emotional expression is doomed to fail at some point.

There is time to get him into the frame of mind that sparks expression.

Ask him about what he means.

Get to the bottom of his train of thought.

This is how you get him to be more straightforward.

Once in the habit of doing this, what you have now with him transitions to something much better.

He just speaks his mind.

A future boyfriend who is expressive and speaks his mind is a recipe for long-term relationship success.