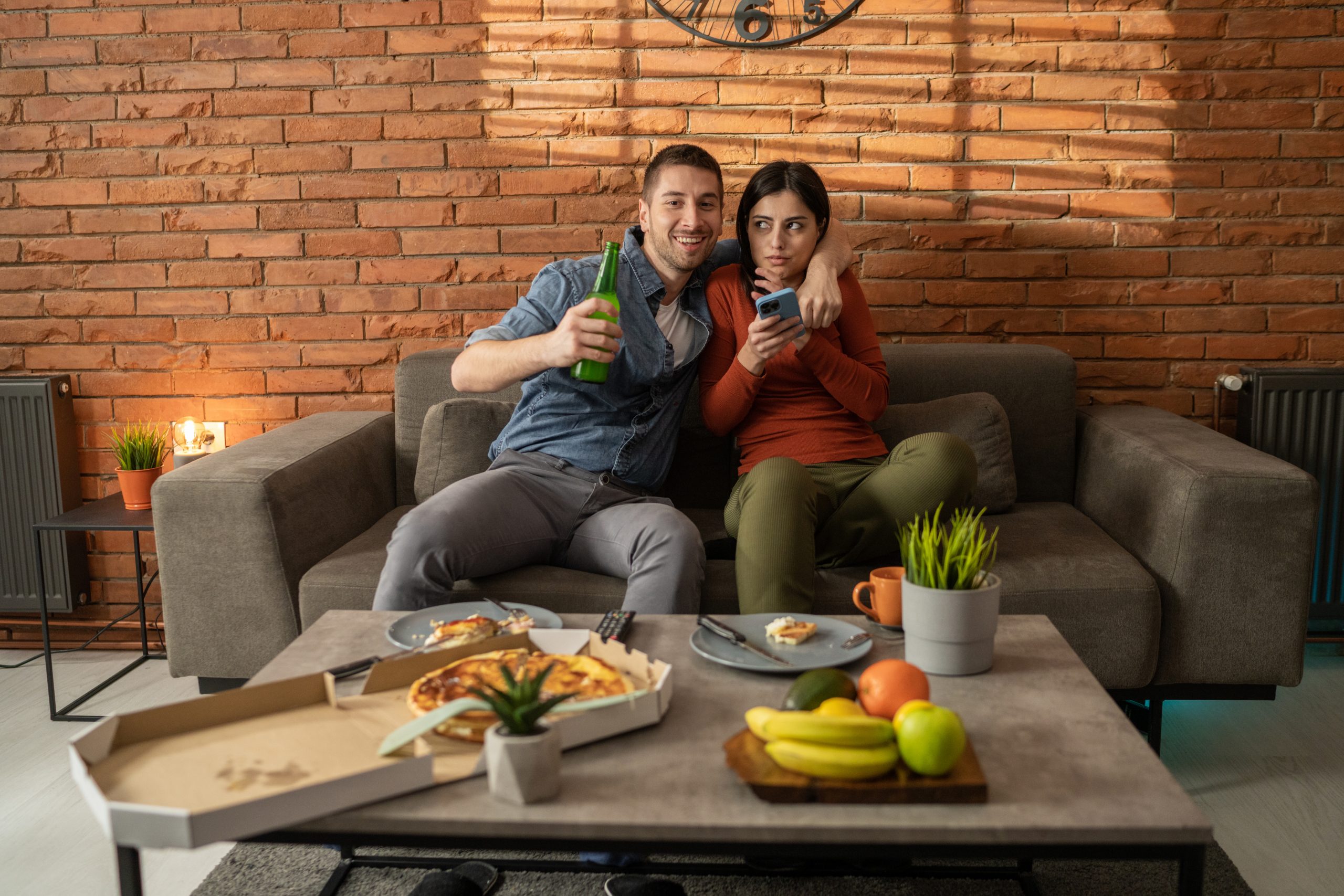 A decrease in communication is one of the first real signs of a loss of interest.

Consider how often your girlfriend initiates contact or communicates with you.

Now, compare that to the past.

Do you discern that there has been a drop in the volume of phone calls, texts, emails, etc.,?

There are going to be ebbs and flows in communication in any relationship.

There is eventually going to be a balance that leans towards consistency in communication.

A balance leaning more on the lack there of means your girlfriend isn’t into you anymore.

The interesting thing is, she doesn’t know it yet.

Yes, she has had some doubts about the current state of her feelings for you but she isn’t completely aware that she is no longer into you.

What subconsciously occurs early on is a decrease in communication.

She suddenly prefers talking to a friend rather than you, and feels like running errands in her leisure time instead of asking you what you are up to.

She isn’t fully aware of what she is doing until she finally comes to terms with it.

On the flip side, she isn’t aware of what she is doing but is sending you hints.

Time and again, people in relationships are total cowards.

A lack of courage or decency underscores their reluctance to advise said partner that their feelings have puttered out.

She decreases the volume of not only communication but activities that she has with you in the hopes that you figure it out on your own.

Hanging out a lot less than you both used to is a clear message from your girlfriend about how she sees you and this relationship.

She knows that by not doing much with you, you grapple, asking questions in your mind and doubting the validity of the relationship.

In these moments, she hopes you do the same.

She hopes that in retaliation you give her a taste of her own medicine.

This is when she feels more justified in finally ending the relationship, as you were not paying her much attention anyhow.

As human beings, we find excuses when we get into a tight situation that requires we hurt someone’s feelings, just so we don’t feel like the bad guy.

Talk to your girlfriend.

Don’t be confrontational but do be firm about what you have observed and how it is making you feel.

The sooner this is out in the open, the quicker it is to determine where this relationship is going.