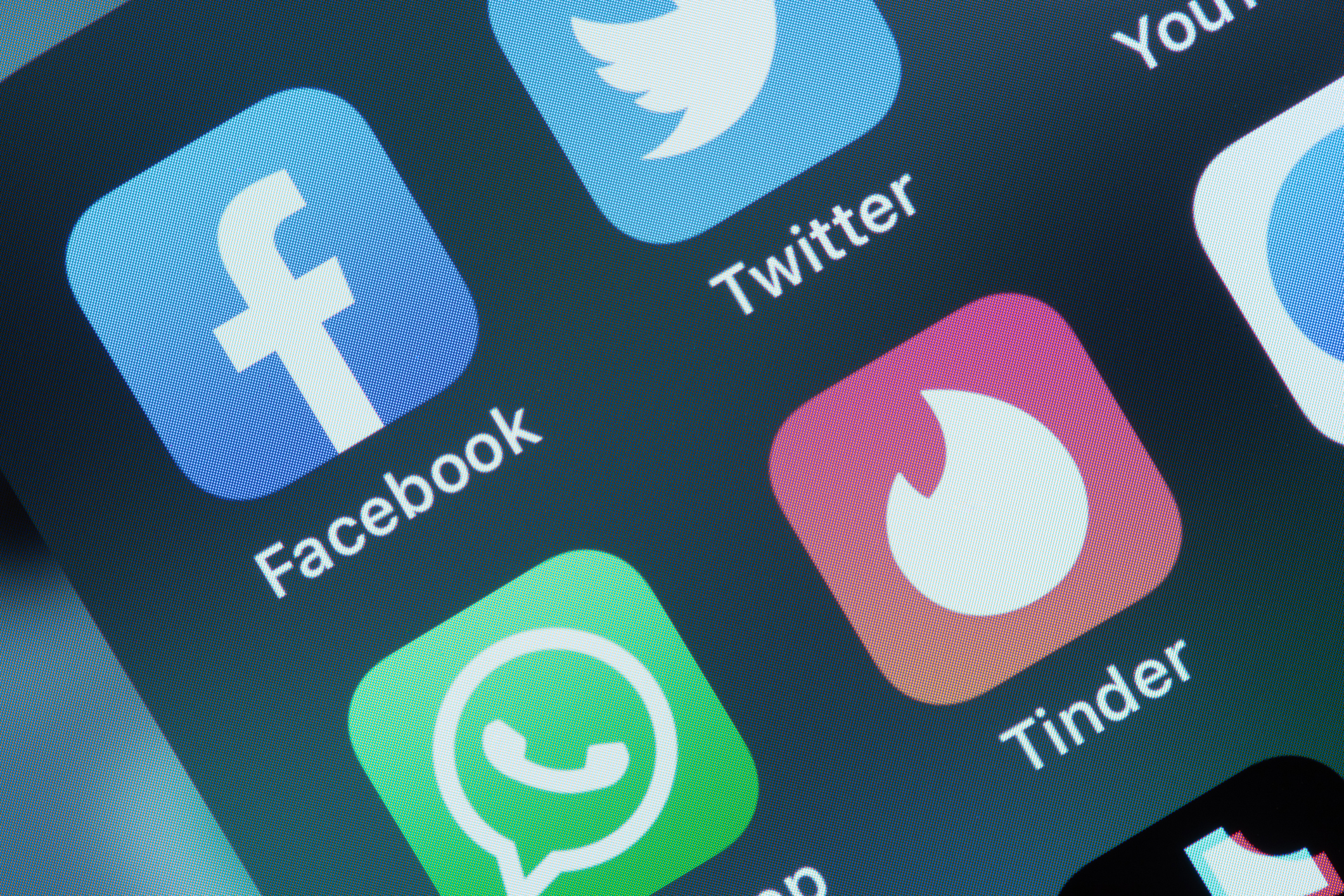 Your ex-boyfriend got on Tinder to meet new girls, find a new girlfriend or get attention.

He is at a venue in his life where he feels like he doesn’t have that many options for dates in his regular life, having worn out his social circle for potential dates.

Facing that stark reality and a rapidly dwindling social circle of potential female dates, he branched out to see what else is out there.

Though a primary reason is to meet new girls or find a new girlfriend, your boyfriend wants attention too.

Being on Tinder gets him attention he doesn’t experience in real life.

Acknowledgment or recognition from the opposite sex at large is on his agenda.

Tinder is a vastly popular dating app that has the effect of either boosting one’s ego or trampling it.

Based on the nature of the dating app, people go through profiles and choose who they want to talk to based on the person’s profile.

There isn’t much info given about the person.

There is normally the name, photo and pages that the potential match has “liked” on Facebook.

People swipe “right” when interested in the person and “left” when not.

It is a severely impersonal and succinct style of meeting people, akin to window or brochure shopping and picking out desired items for sale.

Getting a lot of swipes to the “right” is a vote of confidence and attraction from girls.

This is something that seriously boosts his ego and makes him feel better about himself.

Many exes use Tinder for this purpose.

When recently out of a relationship and needing an ego boost, joining Tinder feels like a solution.

It’s how many of them cope with a breakup.

It doesn’t mean that they intend to meet a new girlfriend through the dating app.

Sometimes, a good old boost to his sense of self-esteem is fulfilling enough.

The more attention and “right” swipes he gets from girls on Tinder, the more he feels that he is someone who is still desirable to the opposite sex.

Did you two have a difficult breakup?

Were there a lot of arguments in your relationship before it ended?

Tinder is how your ex-boyfriend gets back at you.

He wants you to feel responsible for those fights and realize that you were the one who was at fault for the relationship ending.

By making you aware that he is on Tinder, getting attention from other girls, he wants to show you that you made a mistake in making him your enemy.

It’s human nature to want to hurt someone else who has hurt us.

Having hurt us, we want to get back at them.

It’s an emotional self-defense reaction to a feeling of loss, anger and hurt.

Take all these into account as you ascertain why your ex-boyfriend got a Tinder.

He is reacting out of emotion.

Furthermore, consider the likelihood he never got closure in how his relationship ended with you.

Without closure, getting on Tinder is his attempt to make you feel like he wasn’t impacted and replacing you isn’t difficult.

Harsh revenge, but it alleviates the blow of the loss.