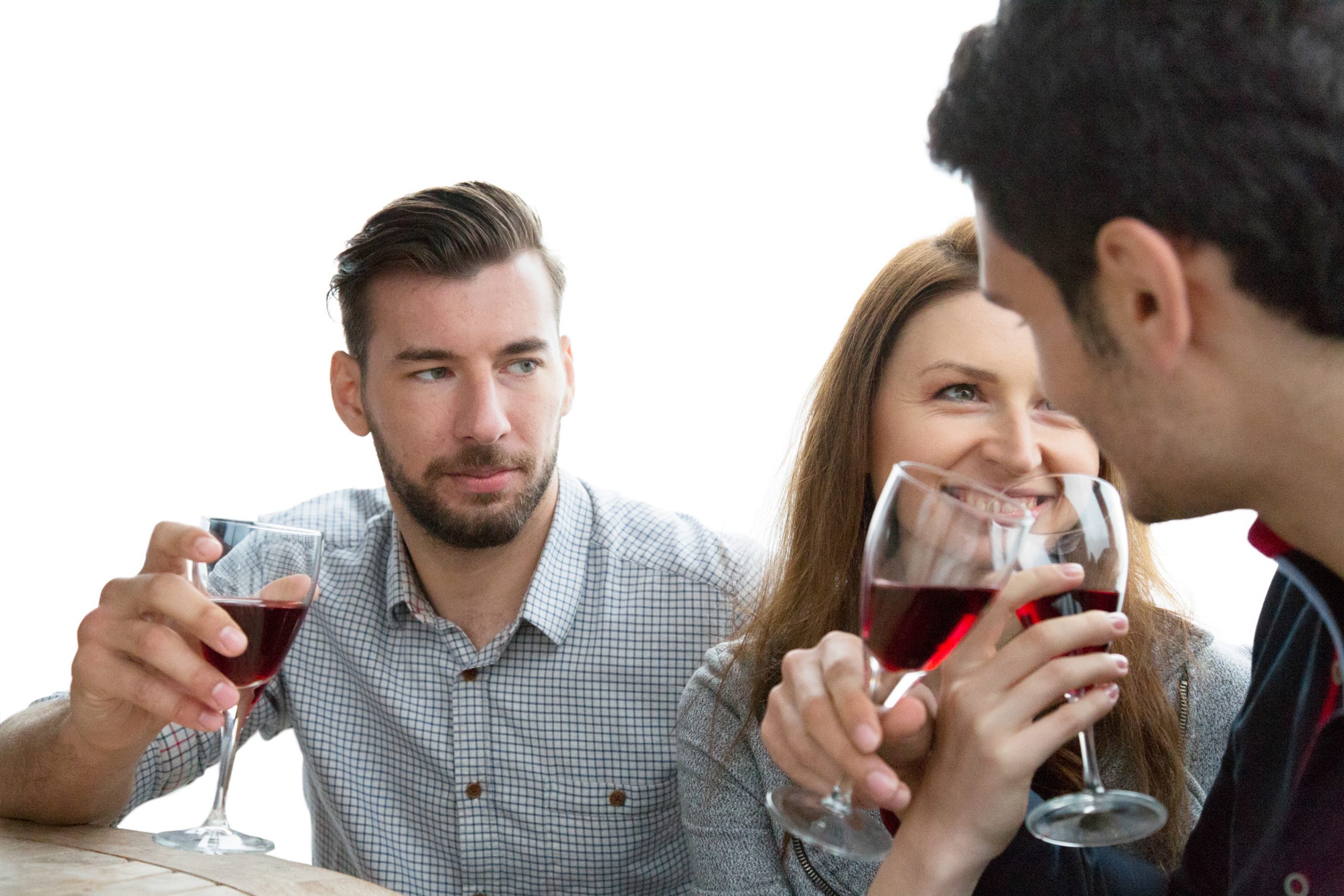 Identify the nature of your relationship with her.

Have the both of you decided to date each other exclusively?

Not mutually deciding to date each other exclusively, frees up the girl you are dating, as she does have the option to date multiple men.

Remember that until the both of you decide to become exclusive in your relationship, she has the right to date whoever and as many people as she chooses.

Figure out what you want out of this relationship.

When still in the early stages of dating, she doesn’t take too kindly to you telling her or expecting her to solely date you.

But she does like it when you let her know how you feel about her, asking her to be exclusive, after you have both been dating for a while.

Understand that she looks at the relationship that the both of you currently have as casual.

This is the impression that she has been getting on your dates.

She is dating other guys, knowing a sense of security in her relationship with you is non-existent.

Girls want to know where they stand in your life after a few dates.

When they feel like your approach to the dates has been staunchly casual, they take that to mean that you want to date casually.

They open themselves up to dating other guys while concurrently dating you.

Sending her a clear message of what your romantic intentions are prevents this.

In displaying ambiguousness with your feelings and never earnestly affirming how you feel about her, she consciously eschews investing her emotions.

She doesn’t want to invest her emotions so as not to get hurt.

Rather, she dates other men to keep her options open and stop herself from falling for a guy who isn’t sure of where he wants the relationship to go.

Clarity of mind is your friend.

Where do you want this relationship to go?

How hard have you worked to make it go towards the path of an exclusive relationship?

How intent have you been to get to know her as a unique person?

Girls want to know that they are central to someone to the extent that this person wants to be with them and them alone.

Without giving her this impression, she has no trouble dating other men.

She doesn’t want to put herself in a vulnerable position by giving you all of what she has to offer emotionally and having those feelings unreciprocated.

Figure out what you want out of this.

Some guys don’t like it when the girl they are dating is dating other men, fearful of their loss of control.

Do you genuinely want the both of you to date exclusively?

Think about this from every angle.

Don’t just approach it from the angle of hubris and ego.

Resist being that guy.

This puts the ball in her court.