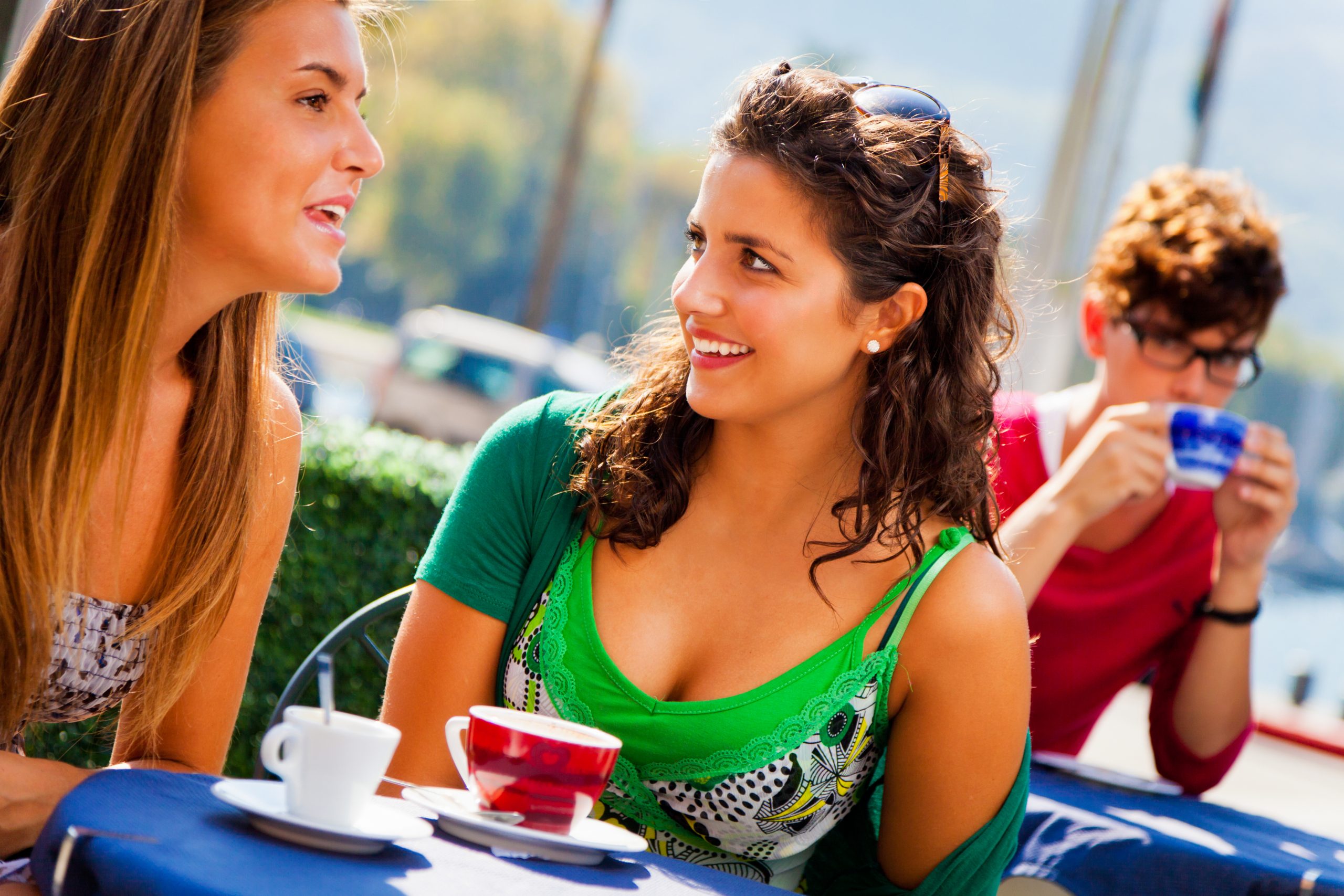 Many guys stop themselves from asking a girl out thanks to a multitude of insecurities.

He convinces himself he isn’t up to her standards in looks or status, so why ask her out.

Guys worry about this a lot.

Through insecurity, their minds create assumptions that get wild.

Never underestimate the power of assumptions.

Assumptions deter a guy from asking a girl out.

He assumes that he doesn’t meet a bevy of requirements that she has in a mate, concluding she wants a guy of a particular height, weight, bone structure, social status, ethnicity, etc.

His mind goes off on a tangent formulating so called requirements that this girl supposedly has.

And yet, he doesn’t really know this girl.

He has no idea what on earth she is looking for in a guy.

And in the event he knows her, he still doesn’t know what she likes in a guy.

Everything he is thinking is generated from assumptions that are created through insecurity.

A guy doesn’t ask out a girl when he internalizes that she doesn’t have room in her life for a boyfriend.

When he is familiar with the girl and is aware that she has an awfully busy life, more assumptions are reached.

She is ambitious with her studies or in her career, and active in social events.

He sees this and determines that she has too much going on.

He doesn’t want to put her in a position that inconveniences her by asking her out.

But he is wrong.

The girl totally has room in her life for romance, yet he chooses to be the judge and jury on this, losing out on any opportunity to date her.

In instances like this, he surmises he doesn’t match up with her.

He does so by drawing a correlation to his own life.

By drawing this correlation, he notices activities that don’t mesh with hers.

He notes that he is on a totally different career and studies trajectory that isn’t in sync with hers.

With this, he doubts she has room in her life for romance, as they don’t appear to have anything in common.

For other guys who stop themselves from asking a girl out, the fear of rejection is their biggest obstacle.

Guys don’t want to be rejected.

The more he likes the girl, the less likely he wants to be rejected.

He stops himself from asking her out.

Having had endless dreams where he is going out with her, he is adverse to making those dreams a reality by asking her out.

The notion that she rejects him in real life shatters those dreams and he wants to stay in his little fantasy, not having to face reality.

In his dreams, she goes out with him on multiple occasions and that’s enough for him.