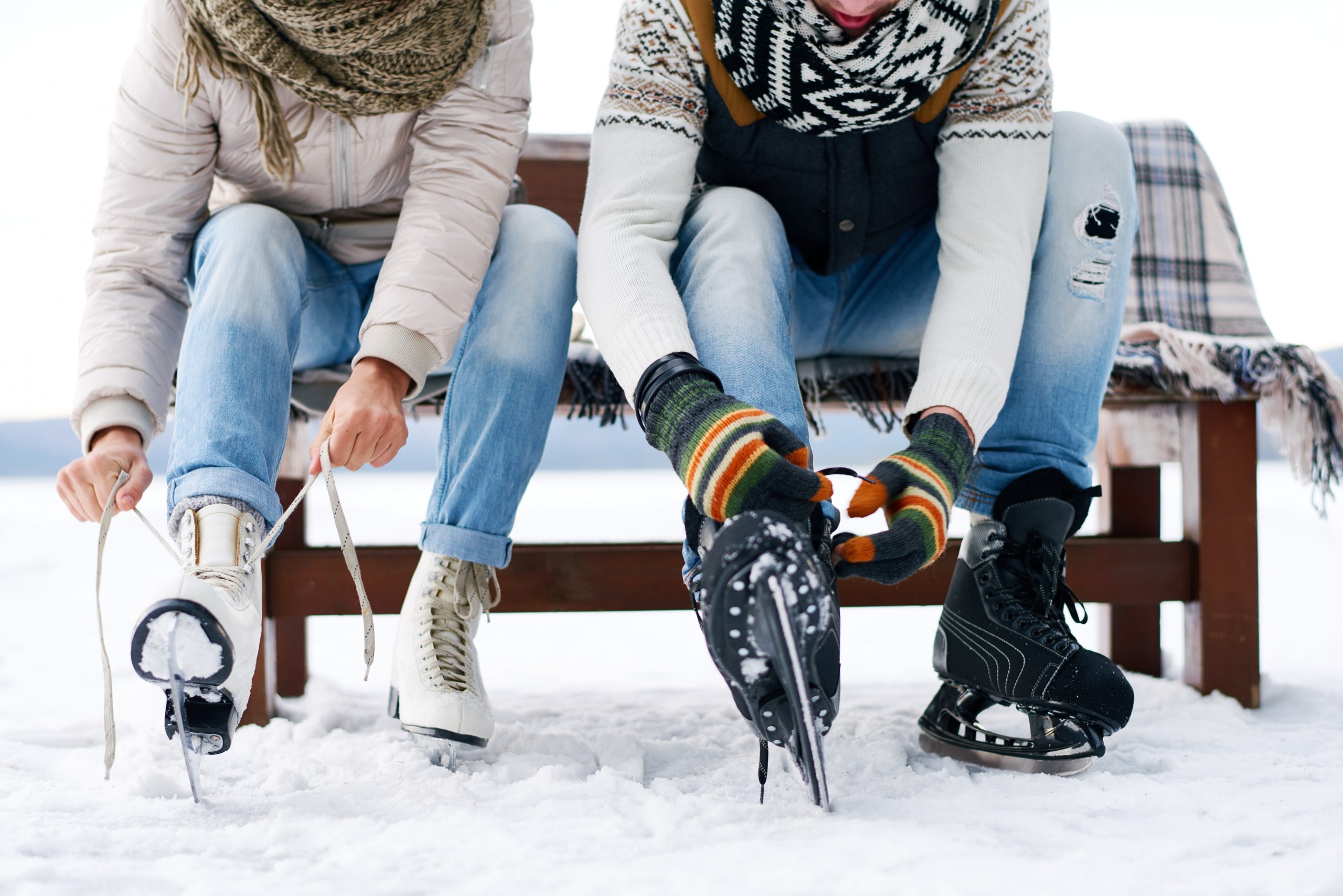 When there has been no period of rapport building through extended conversation, use a more direct approach to ask a girl out by saying, “Would you like to have coffee?”

Coffee and lunch are generic dates that almost every girl has either been on or heard of.

She totally discerns what you mean when you say this.

You have just asked her out.

It is clear, direct and she comprehends where you are coming from.

Now, in the event that you have been talking to this girl for a while or involved in an ongoing conversation with her, what to say to ask her out is a little different.

The generic date still works, but it’s better to ask her out by using something that you have learned from her.

It shows her that the time that you have been getting to know her wasn’t spent in vain.

You were genuinely paying attention to her and what she had to say.

This puts you in a good place in her eyes.

For instance, in talking to her, you learned that she likes to go to the gym or work out, instigate a date out of it.

Ask her out by saying, “How about we meet at the Juice bar after your workout at Gold’s gym on Friday?

This is how you show you have been paying attention to what she has been saying and what she is interested in.

Do this with anything else that you learned about her during your rapport building stage.

In learning she likes to go to a particular park on Saturdays, ask her out by saying, “Let’s have a picnic Saturday at Clover park.”

Upon finding out she loves to go skiing, ask her out by saying, “Let’s go skiing on Saturday in Midtown.”

When you ask her out in a manner that relates to something that she has told you, she is more inclined to say yes.

Above all else, no matter how you ask her out, do so with confidence.

Coming off as intimidated or unsure of yourself creates reluctance in her to say yes.

A girl is open to doing just about anything with a guy she is likes, within reason, as long as she feels like he is sure of himself and undoubtedly wants to go out with her.

So, be confident and robust.

Give her the impression that you aren’t someone whose personality is perennially low energy.

Appear excited and enthused, regardless of whether you are asking her out on generic dates such as coffee.

By showing excitement and enthusiasm, she takes this as a sign of how the date is going to go.

She believes that the date is assured to be exciting.

No girl wants to be bored at a date.

The more she perceives you are fun, the more likely she says yes.