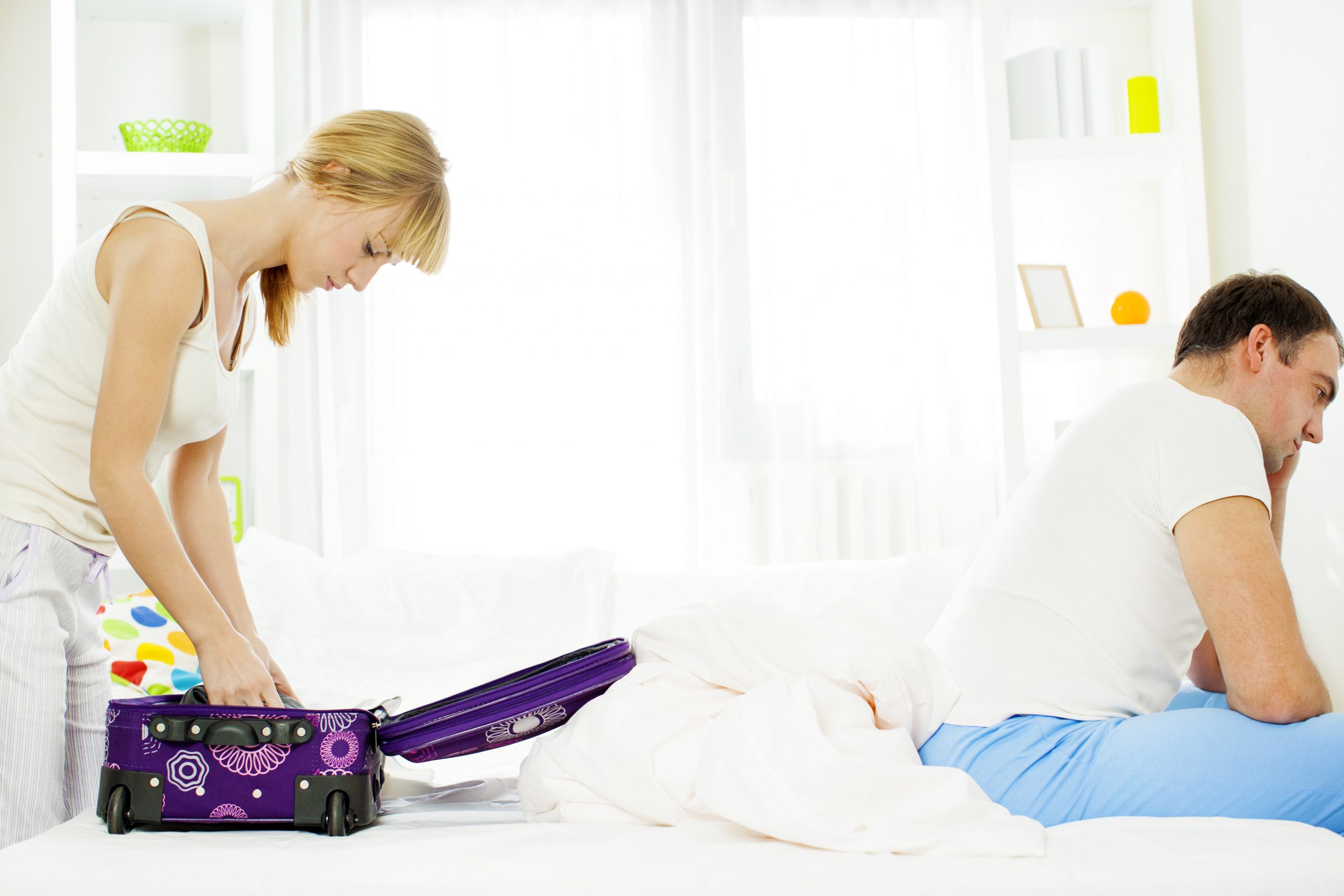 Assess how you feel and ask yourself whether going forward is viable.

Determine where you stand mentally.

It is mentally exhausting making a relationship work when the other party isn’t putting in equal effort.

Is this the situation that you are in?

There is only so much to do.

A partner who isn’t putting in the effort required to make this relationship work means it is time for you to move on.

You have to understand that no matter how badly you want something to work, there are limits.

Your time and energy isn’t infinite.

How connected do you feel to this guy?

Do you put in your hardest effort and still not get the response you want from him?

Have you two had a discussion about how you are feeling?

What was discussed and how did he respond to you?

Don’t get too excited when he tells you he wants to be better.

His lack of progress shows he clearly isn’t serious.

There is no forcing him to feel something he doesn’t.

A lack of effort to make this relationship work better is a signal that it doesn’t mean much to him.

He is existing within the relationship and not experiencing it.

He has no desire to take the relationship to the next level or truly work on disputes.

Feeling that you have put out an effort and given it your all while he hasn’t reciprocated is your cue to give up and move on.

Many people in your situation stay, thinking that things get better.

They then discover that things aren’t getting better because the other person is not putting out the effort.

The result is wasted time and effort.

Don’t put yourself in this position.

Not attempting to make this relationship work now, is a harbinger that he won’t in the future.

Action speaks a lot louder than words and so far his actions have been either lukewarm or non-existent.

The longer that people stay in relationships like this, the more insecure and unhappy they are about themselves.

They don’t know why they keep failing to get their partner in line.

Consequently, they interpret their partner’s behavior as a sign that there is something wrong with them, as their self-esteem suffers.

People who think like this have been in the relationship too long.

Sometimes, the damage is irrevocable and leaves the person feeling trapped and isolated.

This is not a place to aspire to.

When your efforts have been in vain, you move on.

2 thoughts on “Should I Give Up And Move On From Him?”