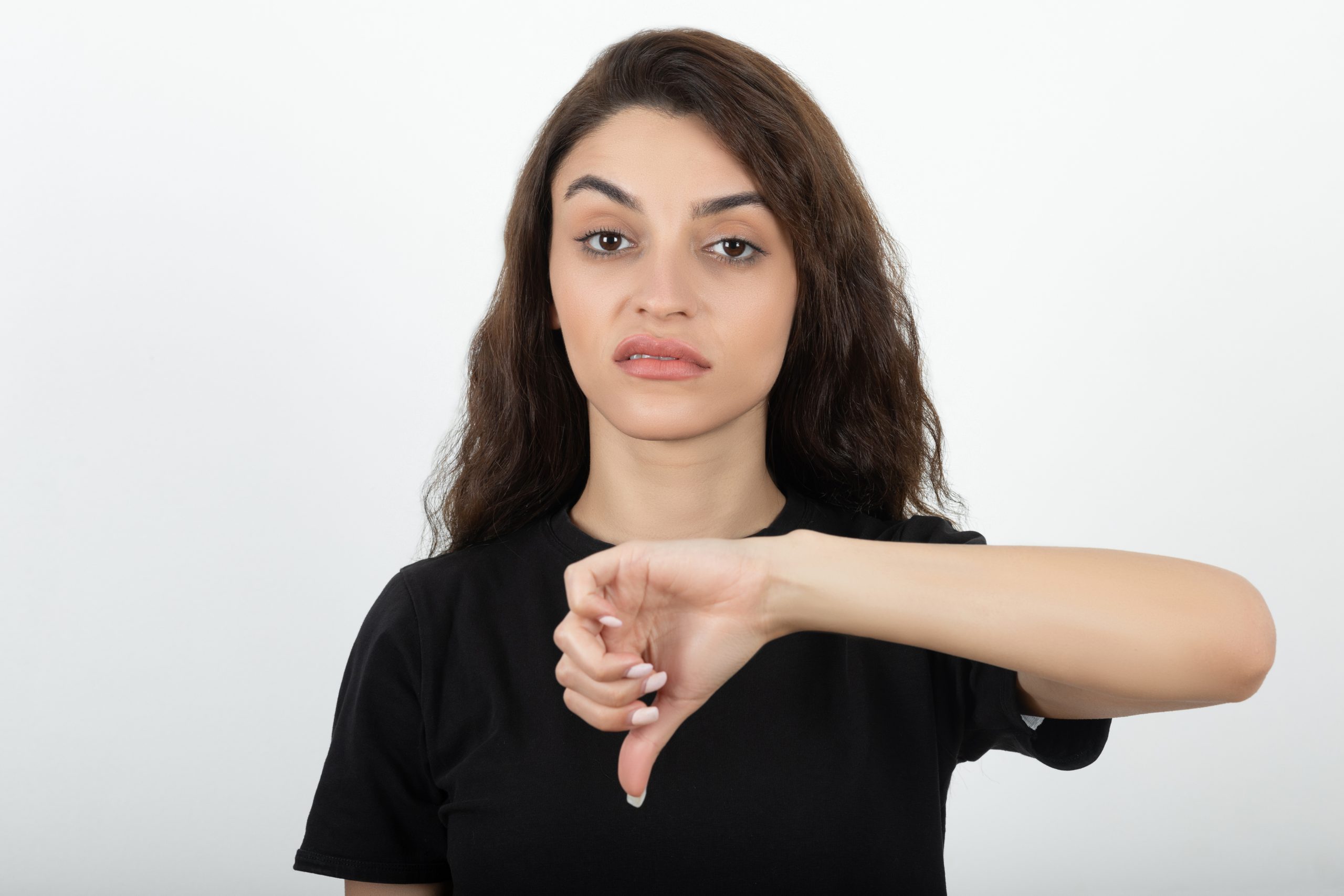 No, women do not want a guy who is less attractive than they are.

At least, that is not how they approach attraction at first.

Women are attracted to men who are just as attractive as they are or more.

They are interested in these guys and date them.

The complication arises when these men stray.

These men look at and admire other women.

This is not acceptable to most women.

Most women want a man who gives them his full attention and acts as though she is the only woman in his world.

So, these women now look at the attractive men they are dating as dogs for having either cheated on them or showing more attention to other women.

Bad luck with these attractive men has left her feeling disenchanted.

She looks at attractive men as poison.

Her negative experience with them teaches her a lesson never to date men who are either just as attractive as her or more.

This is when she gives the less attractive men a chance.

She is still very attracted to the handsome man but she has gotten burned several times in the past and doesn’t want to go through that again.

She doesn’t want to feel like she is invisible when they are in public and he is getting so much more attention from women or fret about who he is talking to on the phone or private messaging on social media.

This is too much for her to take.

She decides that she wants more certainty and less drama in her love life and chooses to give less attractive men a path to date her.

This is safer to her.

Less attractive men than her are not going to get as much attention from other women.

They are a lot less likely to ignore her or cheat on her.

She likes the sense of security that she feels with this less attractive guy.

Does she think about the more attractive men from time to time?

Does she flirt with the idea of wanting to be with a more attractive man from time to time?

But those painful memories of betrayal and disrespect at the hands of attractive men come back to her and she decides to stay put with the guy she has now decided to date.

He is less attractive than she is but he doesn’t cheat on her.

He doesn’t make her constantly question where he is and whether he is being faithful.

For once, she feels respected in a relationship.

In the end, it’s not that women want men who are less attractive than they are, it’s that they don’t want to keep experiencing betrayal.

They decide to be with the less attractive man who is safe.

This is why many a time women date the attractive man while they are in the prime of their dating years but fundamentally choose the less attractive man to marry.

The less attractive man is more stable and secure.

She wants that security.

Security is imperative to her, as she has reached a venue in her life where she no longer wants to be vulnerable in her relationships.

She has lived long enough to now realize that a stable relationship is what works best for her and is open to being with a guy who is less attractive to obtain that.