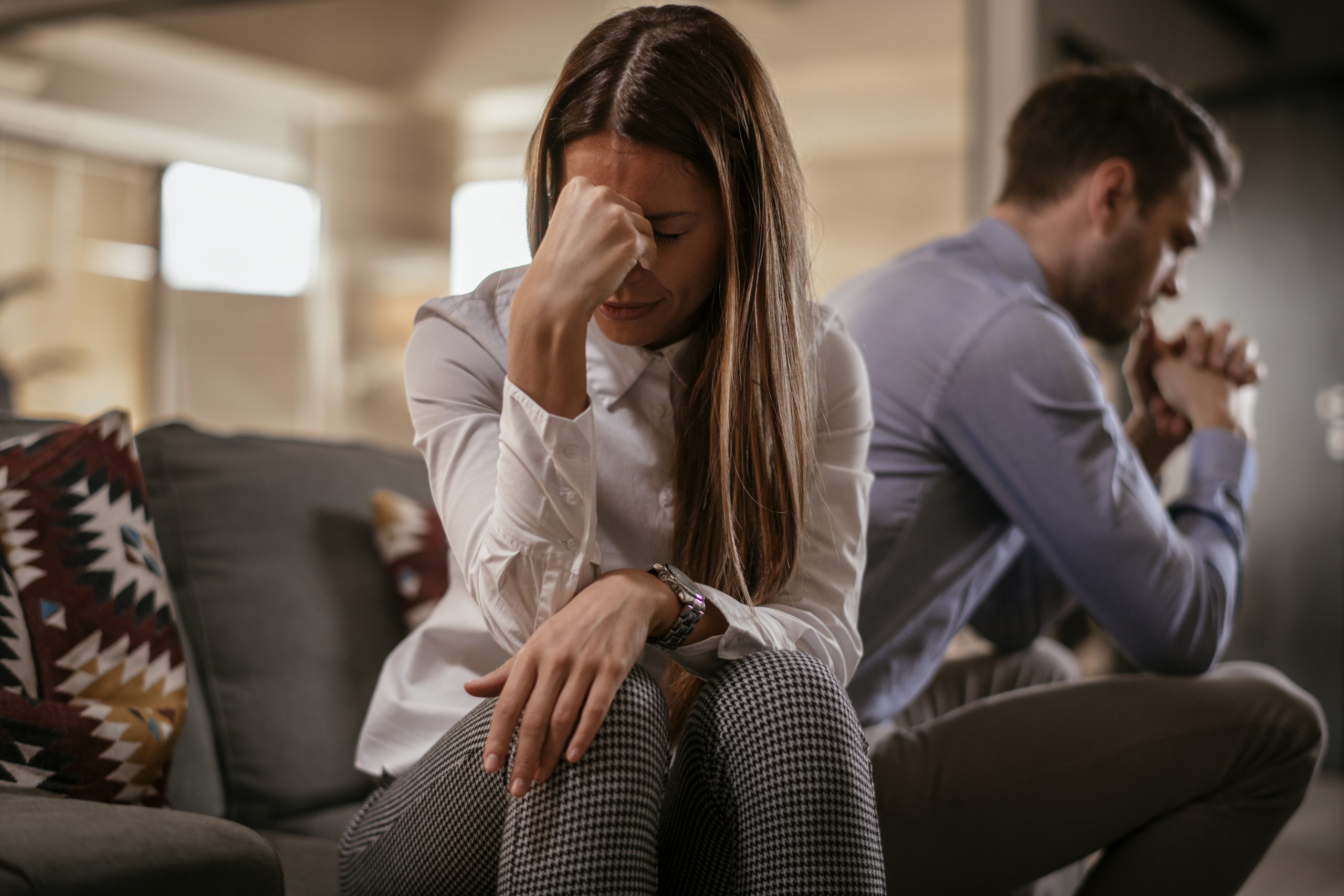 They are hurting too.

Unfortunately, they react to this hurt by hurting you, someone they claim to love and supposedly cherish.

It happens when a guy is a mess of emotions.

The both of you have just had an argument or he is frustrated for whatever reason in his life.

When someone is having a hard time with something in their life, it is inviting for them to hurt someone that they love.

A person that they love is an easy target.

This occurs when there is a disagreement between you or disappointment about something going on in his life right now.

How has he been acting of late?

Is he happy and cheery?

Does he seem uneasy from time to time?

Is he quick to anger with both you and others?

When this is the case, there is something that he is grappling with in his own personal life that is upsetting him.

He has missed out on a recent promotion or project at work.

His own immediate family is having family problems.

He has some financial issues of his own that he hasn’t let you know about.

The point is, there is normally a reason why he hurts you.

The reason is just as likely to be something totally unrelated to you.

Something he isn’t informing you about.

He wants to make someone hurt to alleviate his own pain.

Ever heard of that saying, “Misery loves company?”

Well, that is what he is doing here.

He doesn’t want to hurt you on a permanent basis, he wants to hurt you to feel relief from what he is going through.

In this scenario, advise him that you support him.

Give him the impression that he is not alone.

A big reason why he does this has to do with his summation that he is alone in whatever personal struggle he is going through.

Be supportive and give him a sense of comfort in knowing you are both in this.

Aid him in expressing his feelings.

Don’t be opinionated, as you give him the space to vent.

In venting without your rebuttal, he has an outlet to release the pain.

That is what he needs.

Someone to vent to.

Someone he talks to on a sincere level without the fear of being judged.

The other scenario I touched on earlier was that of arguments.

He is hurting you on the basis of an argument you both had.

Something said during the argument hurt him and he isn’t thinking rationally.

It is human nature to hurt someone when we are feeling hurt ourselves.

It makes us feel like we got our revenge and we implemented emotional damage on the other person.

Figure out why these arguments happen.

Have a sit down with him and talk about it with a level head.

Your approach is one of love and understanding.

He realizes you aren’t pointing fingers or belittling him, but rather working on a solution.

Be humble and assume responsibility for what you have said or done that has added to the fervency of the argument.

Moving forward, no argument between you two goes unresolved.

Have a non-judgmental conversation and settle whatever arguments come up.

Do this habitually and less arguments occur.

This means that he hurts you a lot less and finally stops.