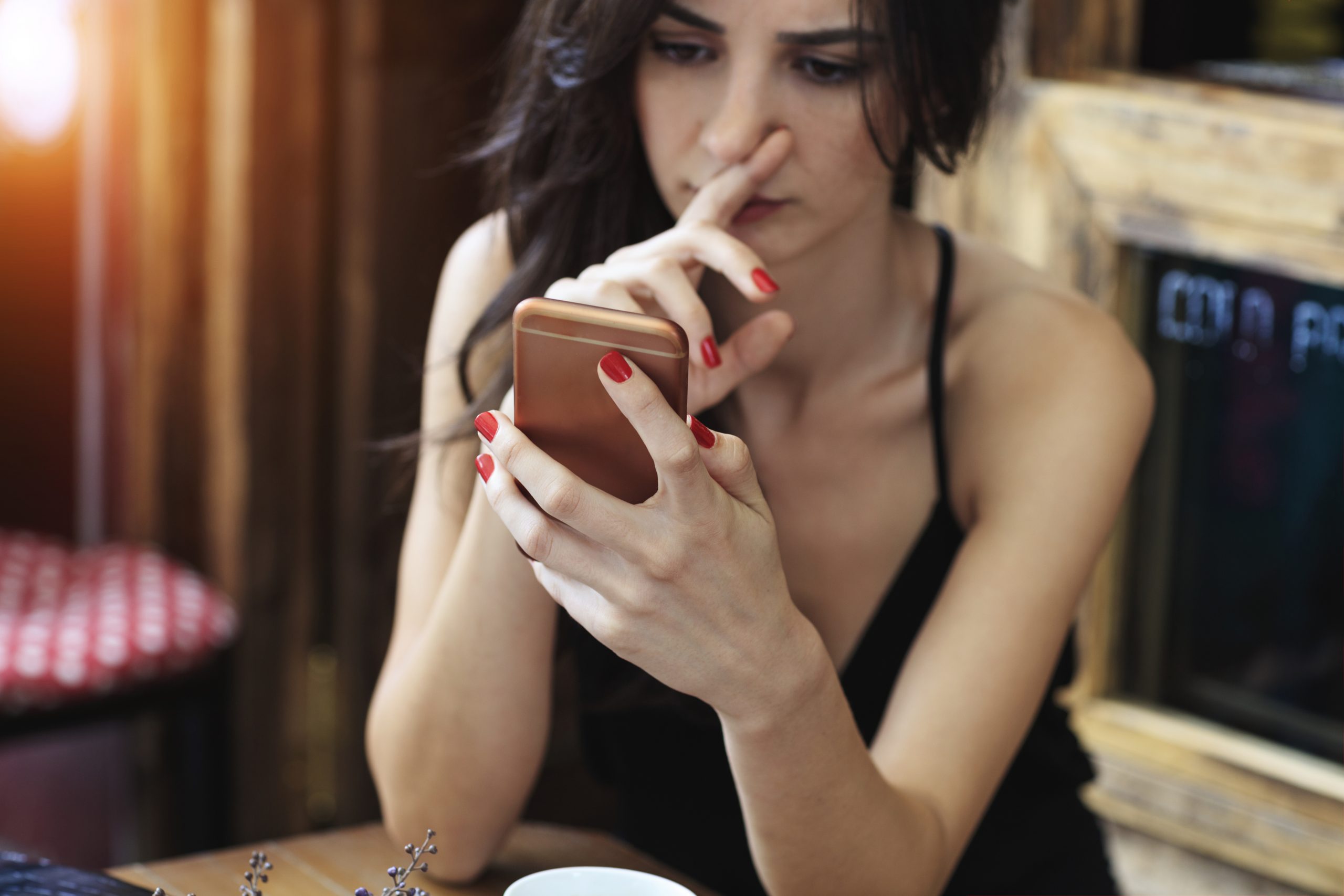 A girl doesn’t forget to text a guy back when she likes him.

On the contrary, she has to resist the temptation to text him constantly throughout the day.

When in a situation where a girl keeps forgetting to text you back for days, she isn’t interested in you.

Using her actions to determine how she feels about you is smart, otherwise, your emotions obfuscate reality.

Now, there are times when she is busy with something and didn’t get back with you at an appropriate time.

This is rare and unlikely.

Increasingly unlikely when you have now been waiting for several days.

Recognize that there are certain non-verbal cues that girls send guys when they are not interested in them.

One of those non-verbal cues is a lack of continuous and consistent communication.

Repeatedly finding yourself waiting for days for her to text you back is behavior that is now a pattern, further indicating she isn’t interested.

There are girls who do this to boost their ego, choosing to lead a guy on and have him wait for a text, to fuel their desire to feel superior.

Other girls who do this have some level of interest but it isn’t strong enough.

They believe that you are attractive but there is something missing.

Yet, they are not quite ready to let you go, so they text you back, albeit late.

Some other girls delay texting you back when there is too much going on in their lives.

It doesn’t mean that they are with other guys though.

They are preoccupied with other priorities in life that they are committed to, but figure that once they are done with those activities and have a few moments to spare, they’ll get back to you.

This does show that you are very low on her priority list.

A girl forgetting to text you back is one who doesn’t have you constantly in her thoughts.

One of the surest signs of interest from a girl is when she thinks about you constantly.

When she is with her friends, work, running errands or having a meal, she thinks of you, contemplating what you are doing and thinking at that moment.

A girl doesn’t forget to text back a guy of whom she thinks about in this manner.

You like this girl and want more than anything for her to text you back, but not everything is so cut and dry.

Whether it’s a case of not having a romantic interest in you or using you as an ego boost or a busy life where she has no room to fit you in, that’s her prerogative.

Purge her from your mind and move on.

When you don’t, you wait for a good long while and when a text message finally arrives from her in the distant future, it’s for mere boredom.