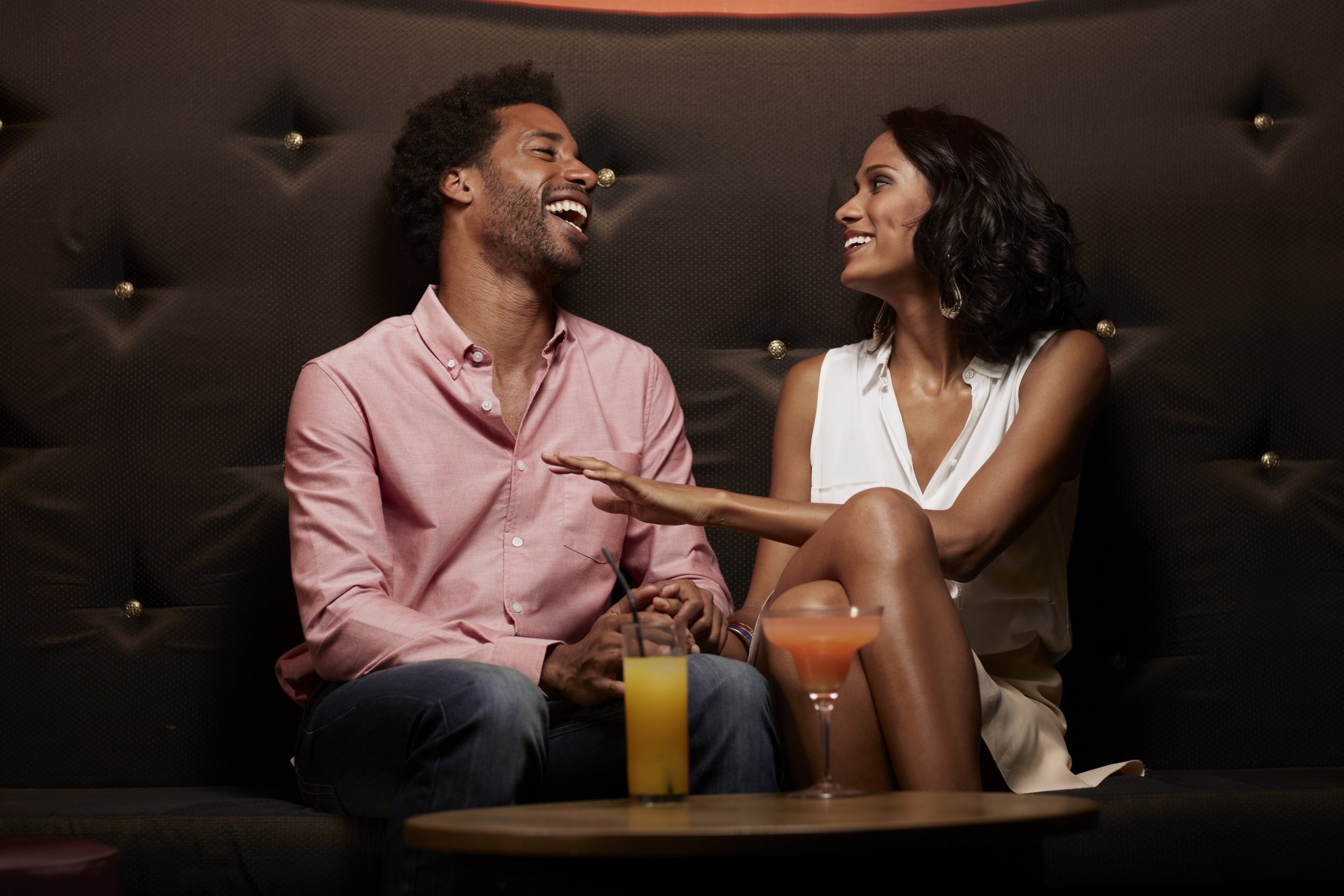 When a guy you are talking to says that he can’t read you, he is insinuating that you are intriguing to him.

You aren’t like other girls that he has talked to in the past.

That is clearly where you want a guy to be.

You want him to be constantly intrigued about you, which motivates him to expend the effort to figure you out.

This is where he dedicates time to get to know you.

Now, there is a caveat to this.

When your emotions are all over the place, it isn’t a good thing.

You don’t want him constantly confused about whether you are into him.

He is uncertain of your interest, as your mixed signals lead to frustration and resentment.

This is the line you don’t cross.

The objective is to have him intrigued by you, not annoyed and frustrated by you.

When he can’t read you, thanks to your dynamic personality, he experiences a range of different emotions whenever he is around you, and this is the right track.

This normally emanates from a sense of happiness, contentment and adventure on your part.

You are showing him the many facets to your personality, giving him just enough to get curious without giving it all away.

For example, the both of you get into a conversation about music.

You show eclectic taste, exposing him to sounds and artists he has never heard of.

But then you stop short on divulging everything, leaving him craving further enlightenment.

That has him intrigued.

He contemplates why you told him that and now he really wants to know more.

Any topic that you have fascinating and unique knowledge about works, whether it be in politics, pop culture, sports, religion, etc.

Give him the knowledge of information that no other girl he knows has, giving him just enough to intrigue him but leaving a whole lot more.

This keeps him hanging.

The next time he is around you, he is full of follow-up questions.

This means that he was thinking about the conversations while out and about living his life.

With you constantly in his mind, he can’t help but ruminate over whether you think about him as much, as his curiosity about you is on a high.

Now, he is psycho-analyzing you in his mind.

Naturally, he reads you, putting you in a box just like he does the other girls.

A box that defines your personality, temperament and interest level.

He does this for his own comfort level.

In putting a girl in a box, he gets a feel for how he wants to go about talking to the girl in the future.

This is what he has done with other girls in the past.

He puts you in a neat little box, as you are intriguing to.

As long as you haven’t been sending mixed signals, when he says that he can’t read you, there are so many facets to your personality that leave him craving so much of you.

Be encouraged and keep up the work in keeping him intrigued.

This is how you build up momentum until he is so bedazzled, he wants to be with you.