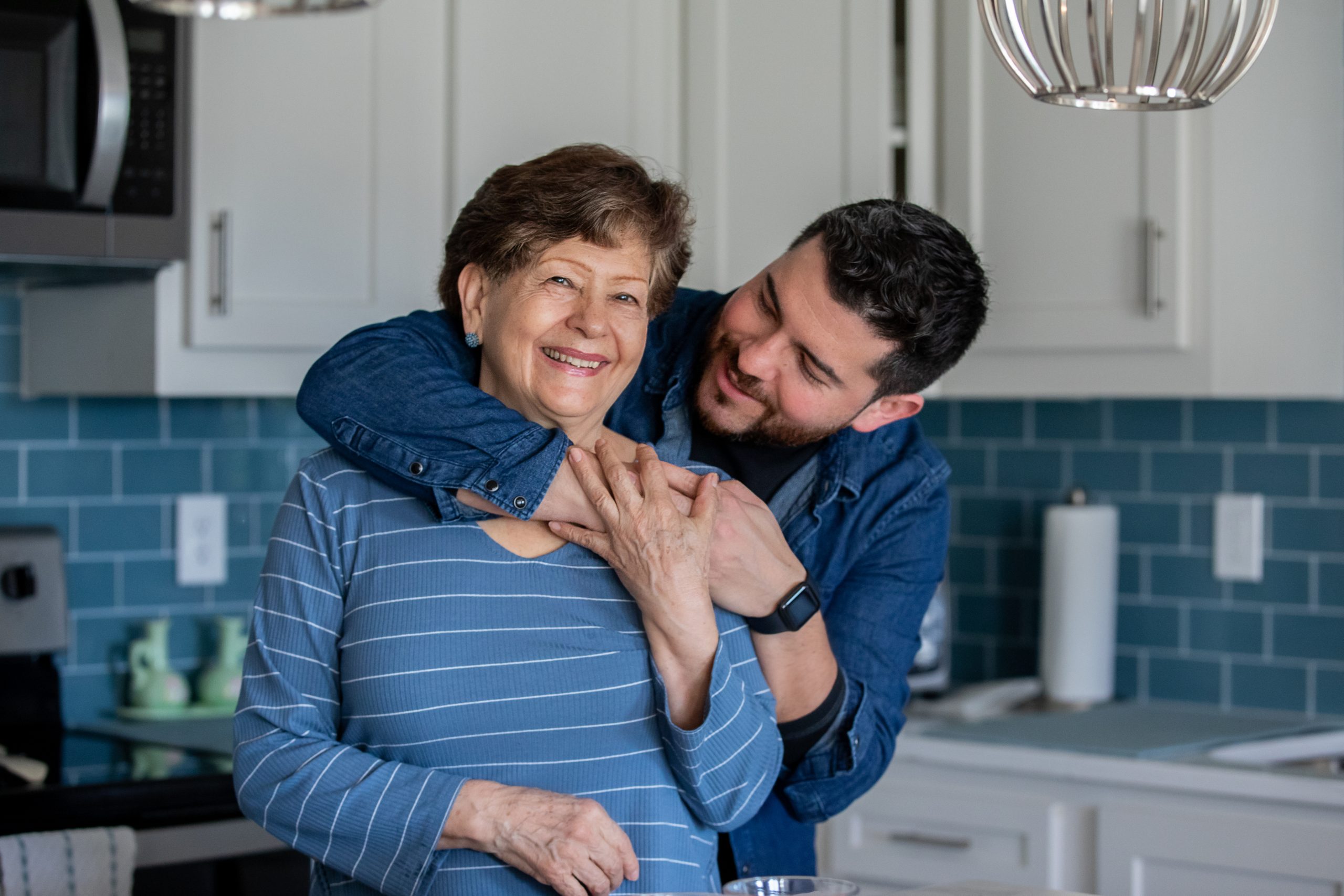 A guy who is raised by a doting mama is a prime candidate for a mama’s boy.

She did everything for him growing up, short of wiping his you know what into adulthood.

But, there are guys who are mama’s boys having gone through traumatic events with their mama as a child.

First determine how he was raised.

A boyfriend who was raised by a mama through traumatic events in his life has a special connection with his mama.

Is this the boyfriend you have?

Talk to him about his past.

You are making conversation, not interrogating.

In discovering that he is a mama’s boy based on a bond that occurred through childhood trauma, you now know how to approach this.

As a child, he relied on his mama’s protection, especially where there was an absent father or abusive father.

For him to detach from her, he needs to feel safe with you.

Which means you need to get his mama’s stamp of approval.

Build a relationship with her.

By getting his mama to like you, she speaks well of you to him.

That’s your stamp of approval.

Soon, he is open to letting you in emotionally and doesn’t need his mama as his protector anymore.

He is no longer a mama’s boy.

On the flip side, a mama’s boy who was doted on growing up is a different challenge.

Being spoiled, he is used to his mama doing so much for him both domestically and financially.

To break him from this behavior, your mama’s boy has to develop a stronger sense of independence.

Create physical distance between him and his mama.

A close proximity to his mama makes it easier for him to use her for favors.

Living further away from his mama, especially when you both live together, creates distance.

Mama won’t have as many opportunities to do his laundry or do him favors when you both live on the other side of town.

This forces him to be more independent in handling his affairs.

Weaning him off his doting mama’s influence is how you eliminate his nature of dependence.

Assuming you are in the early stages of this relationship and yet to live together, never have him take you for granted.

Mama’s boys ease off in courting once they realize they have the girl, choosing instead to stay home with you and play video games.

Never permit this to happen.

Never settle to coming to his place as a date.

Straight out of the gate, you must send the message that he has to woo you by taking you out on proper dates regularly.

This forces him to put in the work.

Taking you out on dates costs money.

His mama won’t be happy having to constantly wire him money to cover his expenses.

Now, he has to get hired at a decent paying job and maintain it, to keep up with taking you out on dates.

This is how you force him to get that independence.

As long as you intrigue him, keeping him wanting more, he knows he has to keep courting you properly to keep you interested.

This means that he keeps his place nice and neat for you whenever you visit him, which you do at a minimum, early on.

Mama’ boys often leave their stuff laying around waiting for mama to come and clean, once they have gotten used to having a girlfriend around.

Not with you he won’t.

When you grace him with your presence at his home, he has cleaned it up on his own.

Rinse and repeat this behavior until you wean him off his doting mama and make him fully independent.