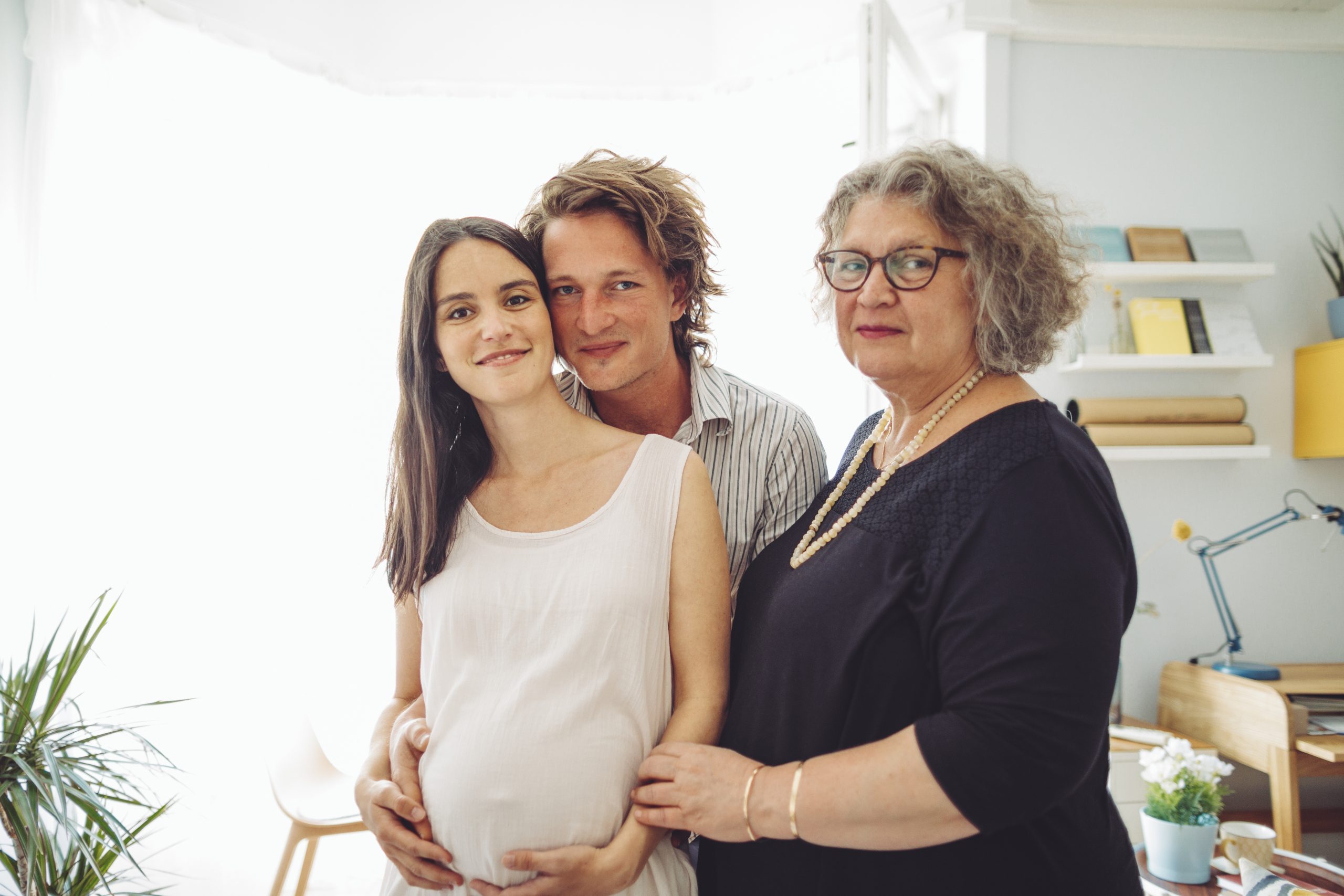 Your future mother-in-law is observing you to acquire a better sense of your demeanor, mannerisms and instincts.

Oftentimes, she watches for similarities that you both have.

She is looking for herself in you.

Understand that you are about to be her son’s wife.

She has been the number one woman in her son’s life for a while.

You are now about to take that mantle.

Are you worthy of it?

The phrase, “mother knows best,” is for a reason.

As she observes you, she is picking out quirks and mannerisms that she does or doesn’t agree with.

In her mind, she knows what is best for her son.

After all, she raised him and knows what he responds to.

When she observes that you go about performing a particular task in a different style than she does, she takes note of that.

As she observes you from time to time, she is doing a mental checklist of what she approves and disapproves of.

In other words, she feels like she is in healthy competition with you.

There is a part of her that is truly anxious about seemingly losing the primary attention of her son to you.

This is causing her to measure herself up with you.

Do you have the same instincts?

There is a mental “check” of approval that goes off in her mind when you use a similar approach to handle a task.

An approval gives her a sense of reassurance and comfort.

A greater sense of security in knowing that you are taking care of her son with the same intelligence and attention she has bestowed on him all of his life.

On the flip side, doing a task outside of how sees it, forces her to inscribe a mental “X” of disapproval in her mind.

How you handled the task isn’t wrong or right, it’s just not how she approaches it.

She feels both a sense of disapproval in you for it, and a sense of pride in herself.

Pride in the sense that she has some tricks up her sleeve that you aren’t privy to.

Your instincts aren’t entirely wired to handling a task with an approach that best suits her son’s proclivities.

You don’t know everything after all, and this does give her a warm feeling.

Whether it be in how she prepares meals for him or does his laundry, you aren’t doing it exactly to perfection.

The perfection he grew up with.

This reassures her that you aren’t wholly perfect and that there are still areas where she supersedes your talents when it comes to taking care of her son.

It’s a little bit petty on her part, but it reassures her that there are areas she is better, as she doesn’t want to be left out.

He tolerates some of your missteps out of his love for you, but deep down she knows he prefers how she prepares his meals or does his laundry.

A sense of pride overwhelms her, reassuring her that she continues to have a place in her son’s life.

Although, she wants her son to be with someone who makes him happy, she doesn’t want to be relegated to irrelevance in his life.

She wants to feel needed and wanted by her son.

This is what she is accustomed to, and surrendering that wholly to you, is hard for her.