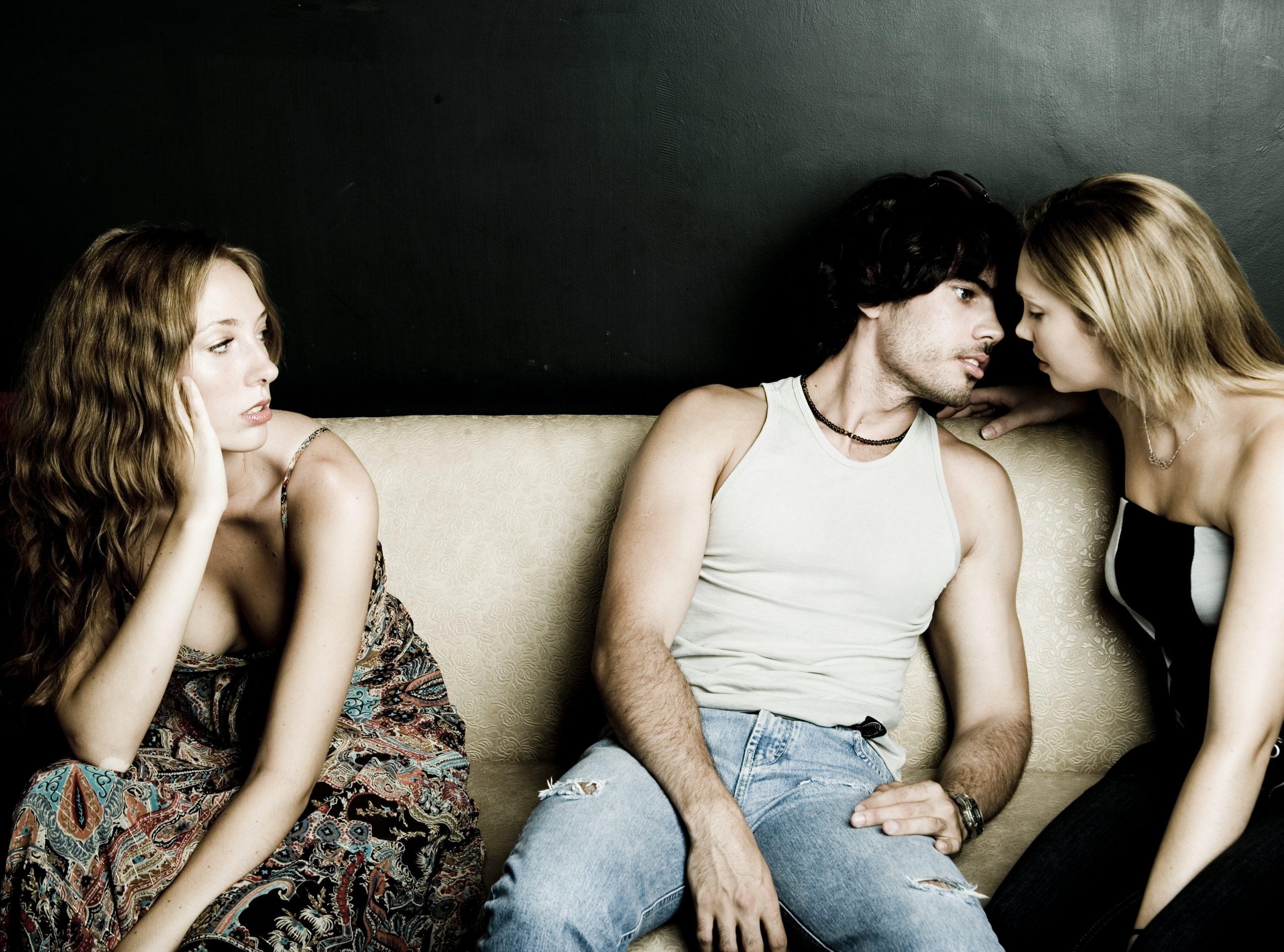 Yes, you want a romantic relationship with her but she has rejected you for a reason?

Your job is done and the onus is now on her to make a move on you, in the case she likes you.

Ignoring her doesn’t do you any good.

There is a part of you that is upset that she rejected you.

Why exactly do you think she likes you?

She did reject you.

Most girls that like a guy in a romantic sense and are available, don’t reject him.

Is this wishful thinking on your part?

You like her so much that you have convinced yourself that she does like you, even though she rejected you?

This is all stuff that you really have to come to terms with.

What are the odds she doesn’t like you, despite believing she does?

Now that you have been rejected, it doesn’t help to hold on to hope and desire.

A girl who doesn’t like you isn’t affected when she is ignored.

Being rejected is rarely painless, but we exacerbate our predicament when we cling to hope.

Right now, you are sad and hurt over the rejection.

What you need to do is come to terms with your feelings.

Led to believe she liked you, then rejected unexpectedly?

None of that matters.

All that matters is that you made a move and she rejected you, and now, you have to move on.

Ignoring her is how you hold on.

You are hoping that it affects her and she changes her mind about rejecting you.

Ignoring her isn’t the answer.

She is not the only game in town, as there are so many more girls who are open to giving you a shot.

Unfortunately, you miss out on these girls by remaining upset over this one girl that ignored you.

Do you want to stymie your dating life over one rejection?

Surely, you have a greater regard for yourself than that.

Ask yourself about what relationship you are open to having with her going forward.

There is no shame in maintaining distance for a little while, until you feel better.

When you figure it out, take action.

Upon deciding that you still want her in your life as a friend, be polite and say hello when you see her.

This is how you show class.

You have made peace with your emotions and no longer feel the need to get back at her for rejecting you by ignoring her.

This frees you up emotionally to pursue other girls and find your next romance.

3 thoughts on “Is Ignoring A Female Friend That Rejected You But Still Likes You, Okay?”