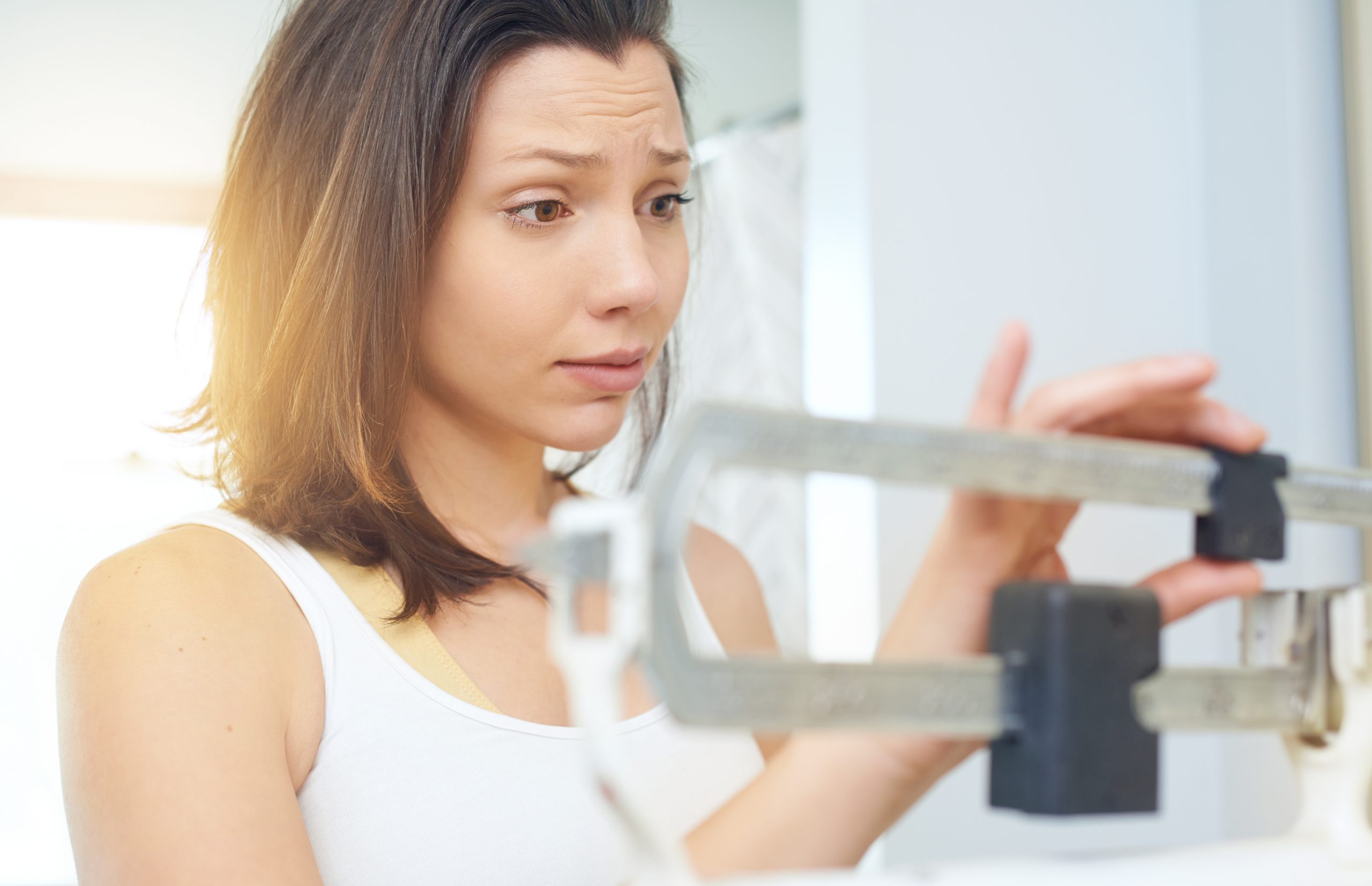 On the surface, your boyfriend’s jokes around your weight are intended to be harmless.

Beneath it, is an intention to wrest control and exercise a degree of power in his own life.

It is not unusual for a person to reach a period where they feel powerless in society.

This occurs often in life and causes subtle to brazen shifts in behavior.

He is not on the same level of success as their peers, further supporting the notion he isn’t where he is supposed to be in life.

A sense of powerlessness within him arises, pushing him to look at his relationship with you as his solution.

A bully isn’t doing what he does primarily to show how much of a jerk he is, he does it to wrest power from a powerless situation.

The bully’s home is abusive, bereft of compassion from other family members, whether it be mom, dad or a sibling.

When said bully arrives at school and they have a size advantage over their peers, they bully.

This is how they wrest power into their lives, giving themselves a boost, as they reclaim a degree of control over their lives.

He is at a point in his life where he feels powerless.

Now he must look to someone in his life to take advantage of, to infuse some power within.

You are that person.

He knows that in joking about your weight, his words have power.

Power that affects your psyche.

He has influence over how you feel and think.

When he notices the effect it has on you, it entices him to do it more, having tasted that sense of power he so desperately craves.

What is going on in your boyfriend’s life right now, outside of your relationship?

Has he been complaining?

Does he seem more irritable or emotionally unavailable?

Upon reflecting on this, maybe you realize he has indeed been showing strong signs of unhappiness brought on by external issues.

His comments about your weight don’t have to reflect his general disposition.

But, right now, he feels powerless and is tempted from time to time to use you as his guinea pig to reclaim a degree of power.

Hopefully, he is experiencing a phase that is short-lived.

In the event it isn’t, the signs are clear.

Getting this far means he is addicted to the power and no longer respects you enough to check himself.