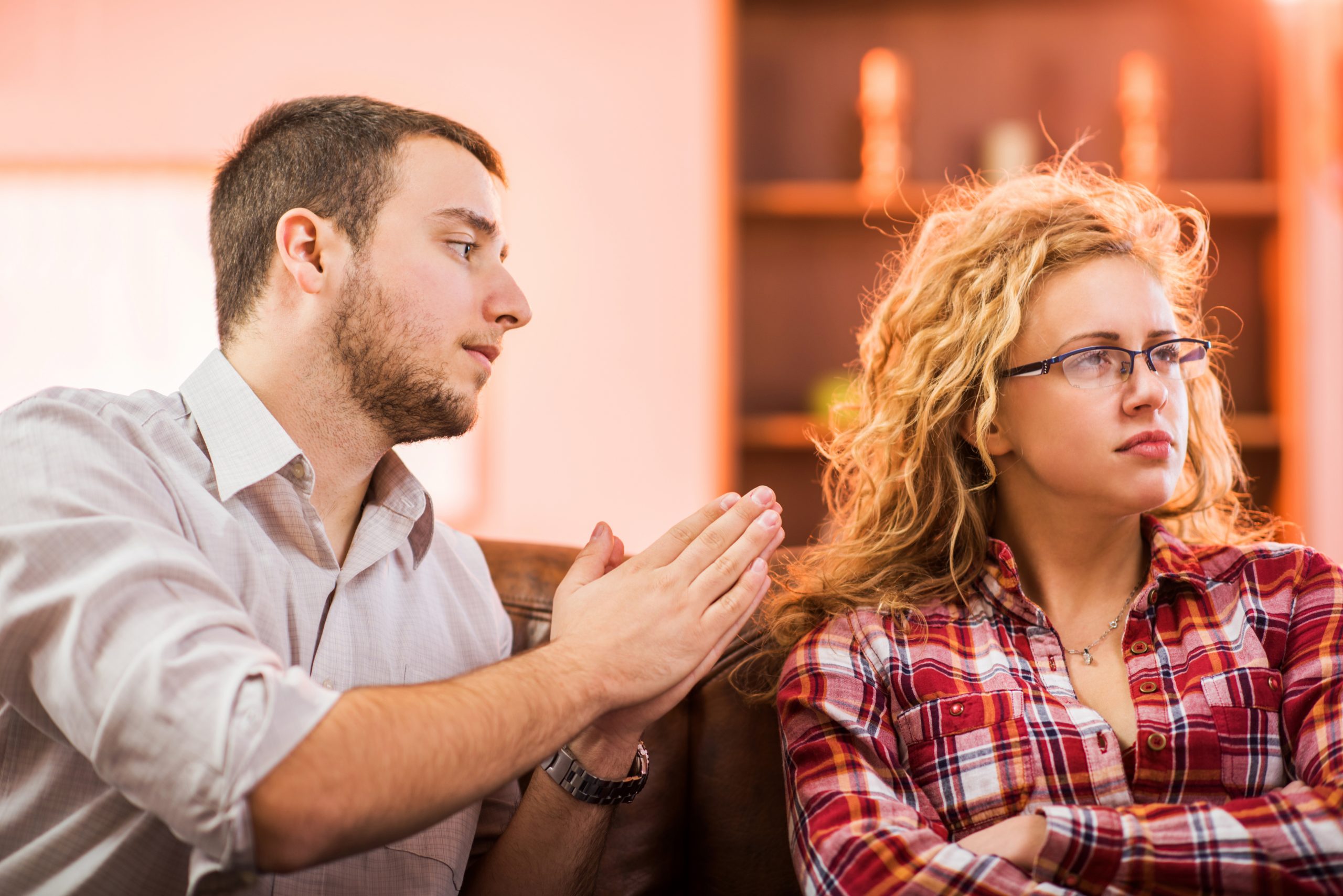 A re flag is rapidly raised into the air when a guy, in the early stages of a relationship, confesses his undying love for a girl or is clingy too soon.

Many guys, especially those who don’t have that much experience with girls and relationships, are enamored by girls far too soon.

Every waking moment is filled with deluging her in compliments, showing how much he has her on a pedestal already.

Their intentions are sincere, as they genuinely believe they are made for each other.

Erroneously, they are of the belief that she bears the same sentiment, given the dates they have been on and the physical intimacy they have experienced.

Her red flag is up and waving in the air rapidly.

To her, it is too soon to be this swooned.

Inevitably, she is thinking this guy must be desperate for love and attention.

Desperation is a colossal turn off to girls.

It stinks of a guy who doesn’t have his own life, as he clings to her own life and every word.

This eliminates the mystery and excitement.

When the reality is, you want to spend every waking moment with her, she has nothing to look forward to.

Something else that draws that dreaded red flag in the early stages of dating is a lack or inconsistency of communication.

Some guys have the wrong idea about communication with a girl in the early stages of a relationship, falsely believing they need to keep it at a bare minimum.

They absorb this information from other misguided men.

A girl gradually loses interest in a guy the longer he waits to communicate with her.

You risk losing the momentum when you go out on dates and go silent for days afterward.

Unlike guys, women have a lot of dating options.

They give you a window to court them, but upon experiencing a lack or inconsistency of communication over a sustained period of time, they reopen the floodgates of male suitors and you are forgotten.

Your golden break with her lost.

It doesn’t matter whether you come around to contacting her on the regular.

The momentum is lost and she has lost interest in you.

It’s too early a stage for her to tolerate games, especially when she has a conveyor belt of other men champing at the bit to go out on a date with her.

With the lack or inconsistency of communication, she soon concludes that you are either not interested or a player.

A player comes with a lot of warnings on the box.

Is she ready for that much drama?

This early on in a relationship, most girls aren’t.