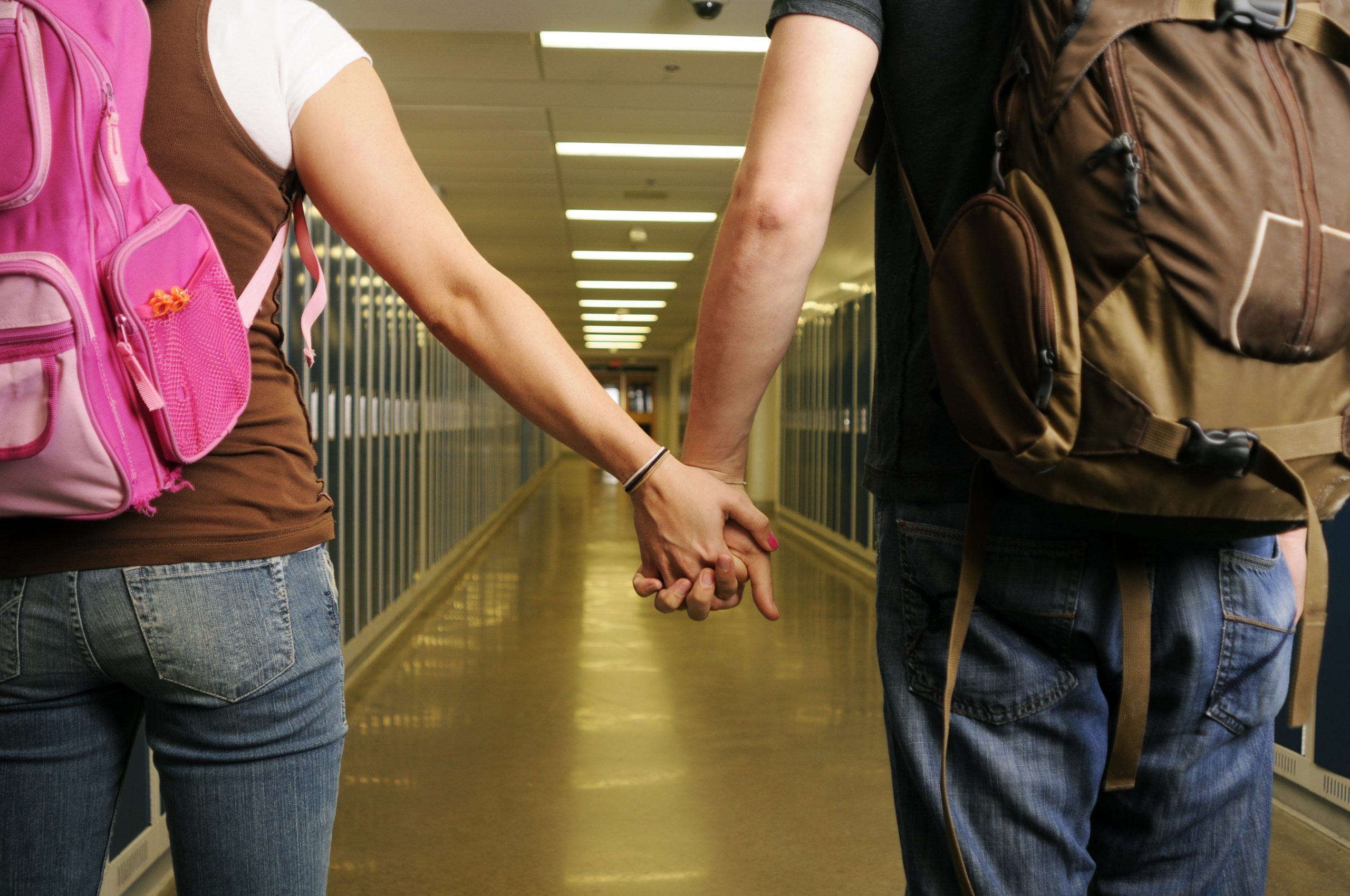 Being legitimately in love in high school is definitely possible.

Kids in high school are in the midst of mental and physical development.

This phase takes some time before maturation.

Until most young adults are about 25 years old, they primarily think with their amygdalas.

The amygdala is a part of the brain that is primarily responsible for instinctual reaction as opposed to rational thought.

A young adult doesn’t think primarily with their prefrontal cortex until they are in their mid-twenties and above.

The prefrontal cortex is what adults use to rationalize and reason.

This is why, generally, teens are seen as irresponsible and carefree.

Their brains are not fully developed yet and certain acts they do defy reason.

This doesn’t mean that teens don’t legitimately fall in love.

All of our brains no matter how young or old emit the chemical, dopamine, when we fall in love.

Dopamine is a neurotransmitter in the brain that makes us experience euphoria and ecstasy.

It passes pleasure information from one neuron to the next in our bodies.

The sense of pleasure we experience from the release of dopamine has the potential to be so overwhelming, it’s addicting.

This is why when people are in love, they are so consumed by that passion, they don’t act responsibly.

You have probably known someone in your life who was ready to do anything for their partner, no matter how ridiculous.

Until now, this person was sensible, responsible and measured.

Yet, here they are, acting a fool because they are so in love with someone.

These same feelings overwhelm adults who are in love as much as they do teens, being that the same chemicals that trigger love, occurs in adults and teens.

The main difference between a teen being legitimately in love and an adult is their ineptitude to be rational when their relationship falters.

This ineptitude to be rational forces many teens to break up prematurely.

By primarily using the amygdala of their brains, it is harder for them to figure out how to resolve issues.

They are more reactionary as opposed to rational.

It is difficult to get passed that initial stage of euphoria and handle disputes indiscriminately.

This is where teens in love go wrong and their level of maturity hurts them.

Teens have the capacity to be legitimately in love.

Grown adults and teens in love do so with the same part of their brains.

What separates adults and teens when it comes to love is their maturity and biology.