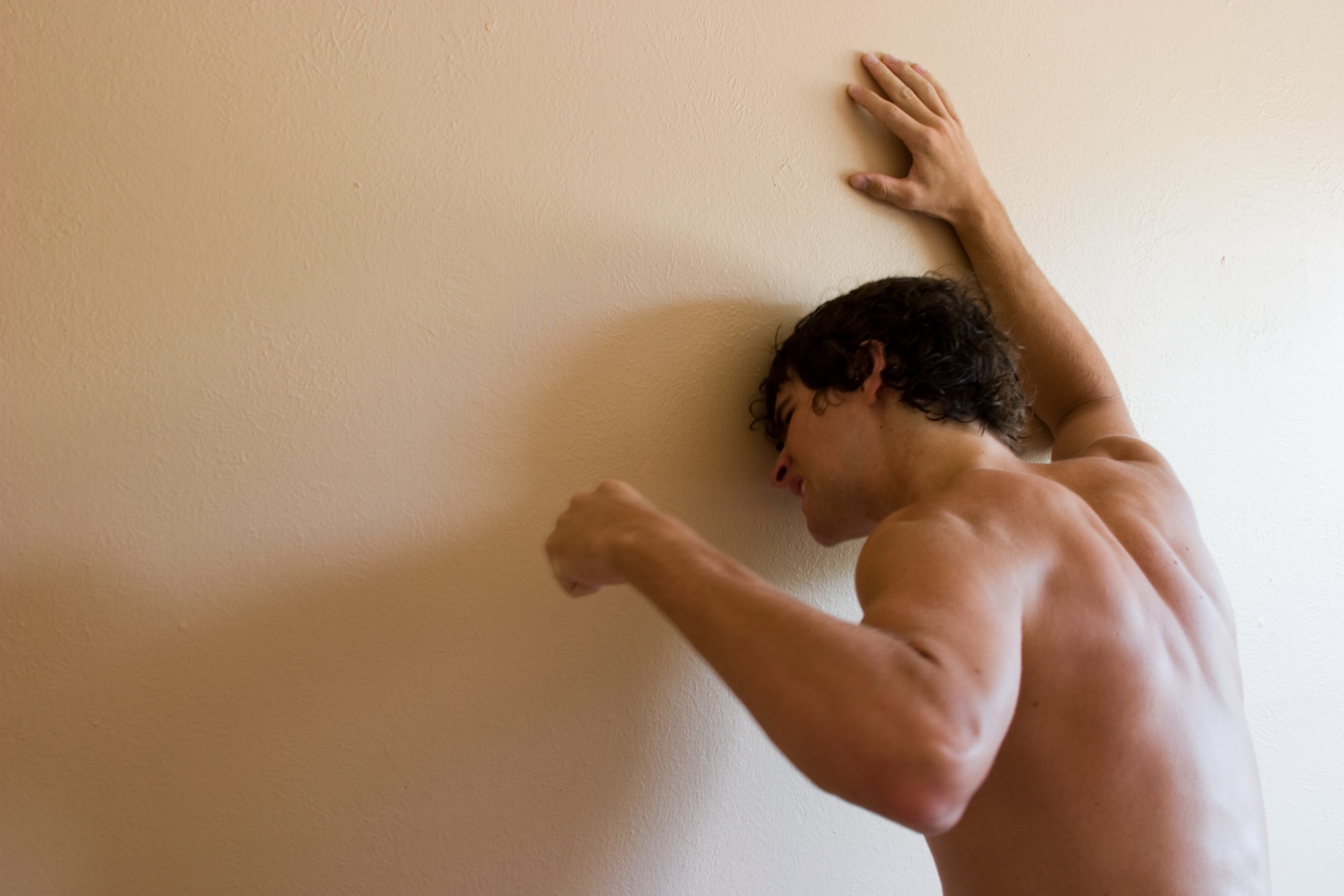 A boyfriend who punches the wall after disagreements or when upset is a red flag.

Doing it once isn’t always a red flag.

All humans are capable of getting carried away while upset or after an argument.

Some go on an ice cream eating binge or watch a marathon of Friends on TV.

Others, punch a wall or throw something.

Everyone has a form of expression, some are more violent than others.

Either way, it’s a release.

A release from stress, frustration and anger.

A boyfriend who punches the wall once and never again, needed a release.

As long as he has shown no other violent tendencies, save this one time, this isn’t cause for worry.

A boyfriend who punches the wall often, has anger issues.

These anger issues set in from a young age.

A boyfriend who repeatedly punches the wall developed this habit from a traumatic upbringing.

Someone in his family, usually a father or mother, expressed their anger like this.

He saw this growing up.

Mother and father are in a fight and inevitably, punches are thrown or items are hauled into the wall or into the air.

Sometimes, a concerned partner worries that they are the reason why their boyfriend punches the wall.

To that concerned partner, an unhappy boyfriend means they are failing as a partner and need to do everything in their power to make him happy.

On the surface, it seems like you did something wrong, but beneath the surface, he has deep-rooted emotional issues that have nothing to do with anything you are doing as a partner.

Be careful you don’t fall into the trap of placing the blame on yourself.

Guys like this deflect from their own innate mental issues by pointing a finger of blame at their girlfriend.

By letting him get away with this, it gets worse.

Neither of you are addressing the real issue, his emotional volatility.

A boyfriend who punches the wall or reacts with physical violence in some capacity when he is upset is a guy who must work on his emotional volatility.

Not addressing this pushes your relationship into a path of danger.

A boyfriend this bad needs professional help with his emotional volatility and anger issues.

Encourage him to get professional help.

A reluctance on his part to get professional help has to be met with a breakup.

Breaking up with him is your safest avenue when a boyfriend is this emotionally volatile.