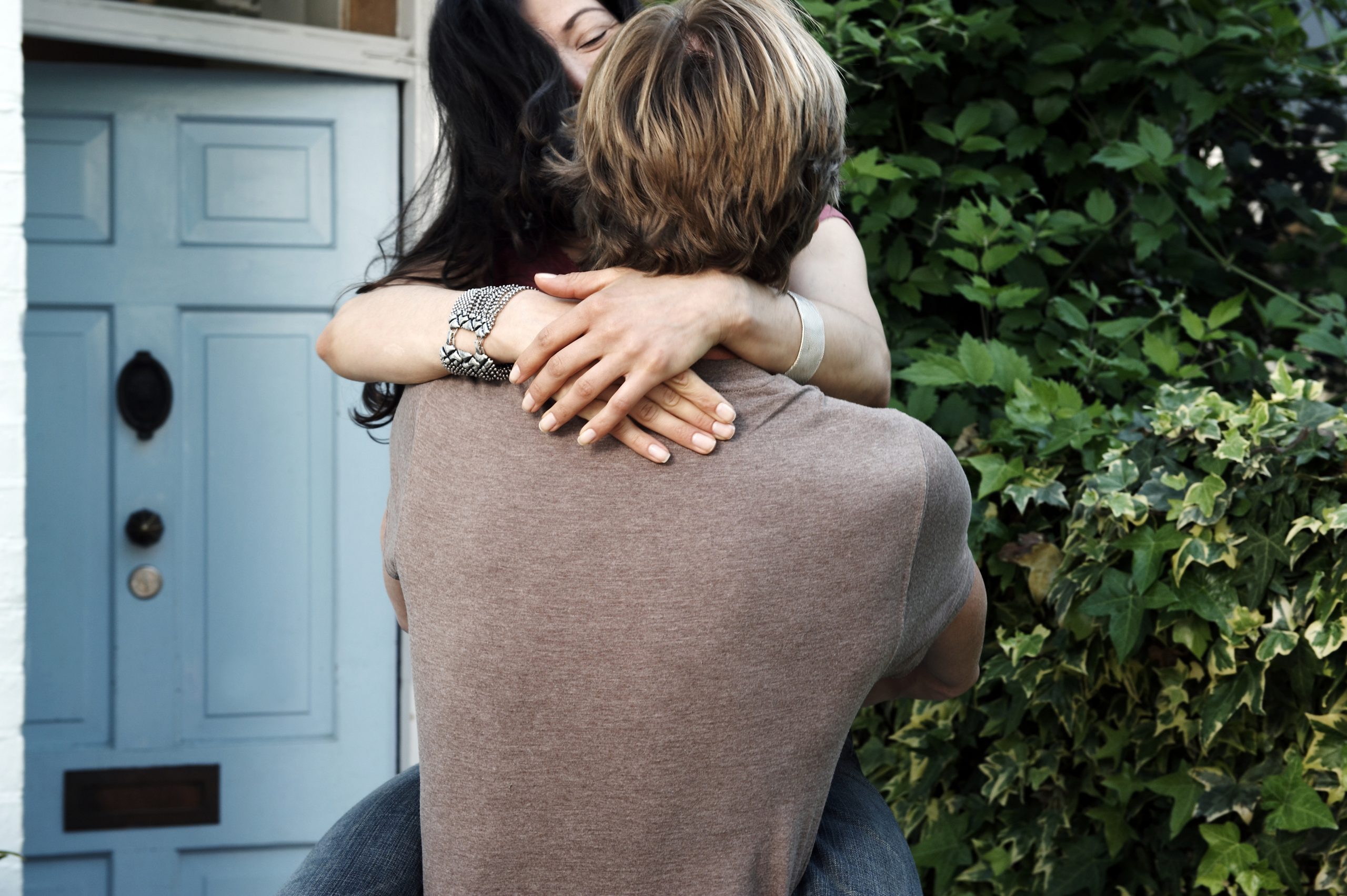 Reconciling with your ex-girlfriend is tricky.

Before you decide to either do it or not, come to terms with your emotions.

This is where you determine your intention.

When you aren’t clear in your mind about what you desire, you act unwisely.

So, how do you feel emotionally?

Are you longing for her?

Do you still love her?

Where were you both emotionally and mentally when the rift occurred.

Reconciling with your ex-girlfriend after a fight is tricky.

What follows a fight, when some time has elapsed, is regret.

Ordinarily, this is coupled with loneliness.

You are used to having a girlfriend and now she is missing, you are consumed with thoughts of loneliness and desolation.

Never reconcile with an ex-girlfriend with this mindset, as there is a reason why there was a fight.

A lingering complication was festering that finally boiled over.

Reconciling with your ex-girlfriend based on loneliness and desolation overlooks the core issue that led to the dispute in the first place.

Upon convincing her to reconcile with you, the relationship is on life support, as it won’t be long before another dispute occurs and the cycle rehashes.

Many clinch to the idea that love is enough to conquer every woe in a relationship but the truth is, this isn’t the case.

The love was there in the relationship and yet, the disputes persisted.

Task yourself with figuring out where you stand emotionally and what you want.

Be clear about this so that you make the right decision.

In minding your time gauging and assessing your emotions, you skirt jumping into another failed attempt at a relationship with your ex-girlfriend.

As much as you crave reconciling with your ex-girlfriend, realize that there were reasons why the relationship ended in the first place.

Remove the emotion and look at the bigger picture.

Is reconciling with your ex-girlfriend worth another go around in a relationship that has been fraught with disputes?

A decision to reconcile has to be met with caution.

The first task is to determine why these disputes occur.

Speak frankly with her about this.

Don’t get physically intimate with each other until these disputes are addressed and sustained time has been spent to resolve them.

Physical intimacy too soon normally obfuscates the mind, deceiving two partners into believing that the disputes aren’t an obstacle and their chemistry conquers everything.

Work on figuring out why these disputes occur and upon unveiling those reasons, work conscientiously on overcoming them.

Any thoughts on reconciling remain in stasis until or unless these disputes are resolved.