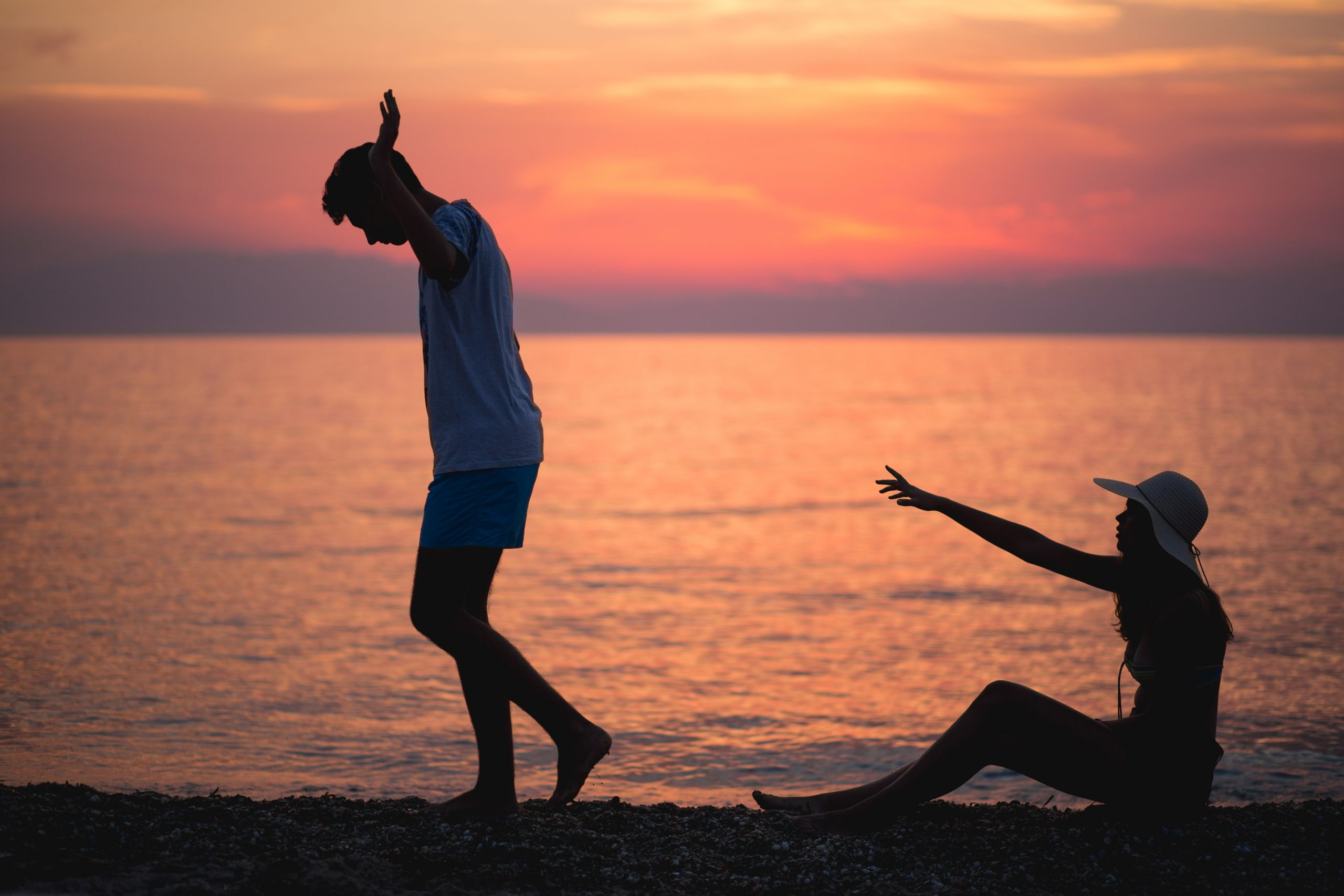 Remaining levelheaded after an argument is difficult.

We get emotional and irrational when we get into heated arguments.

The more intense the argument was, the more likely he needs time and space to recover from it.

The keyword here is “recover.”

The chances of him recovering from the argument and coming back in due time depends on how long the both of you have been in a relationship.

When you have been together for a short period of time, you are on shakier ground, being that you haven’t established enough of an emotional foundation in the relationship for it to survive a heated argument.

The likelihood of him not coming back is stronger than in a situation where the both of you have been in a long-term relationship for a while.

Either way, you have greater odds he comes back by controlling your emotions.

What you don’t do at this time is bother your boyfriend.

Don’t call or text him incessantly.

Doing this sets him off further and triggers him to either decide to leave the relationship or take longer to recover from the argument.

You don’t want him to have constant reminders of the argument.

That is the goal here.

Give him time to separate himself enough from the argument that it dissipates into the recesses of his memory.

Giving him this time to be by himself and take some “me” time is good, as he gets to reflect on all the good things that the both of you have going in your relationship.

This is naturally what happens after he has had enough time for the bitterness of the argument to dissolve.

This is why giving your boyfriend this time and not contacting him in desperation is the right move.

He has to see the good in the relationship.

The good shines brighter when he has had time to reflect on the relationship.

Then he is back and your relationship resumes.

Panic compels you to act desperately, annoying him by so doing.

During this time, distract yourself with your hobbies, friends, family, exercise, a short trip somewhere, etc.

The distraction preoccupies your mind, keeping you from the temptation to reach out to him.

Having a life outside of your relationship is healthy.

It generates an independent energy that keeps you from neediness in a relationship.

Do this for the next few days and before you know it, that phone rings or a text message is received with your boyfriend’s name on it.