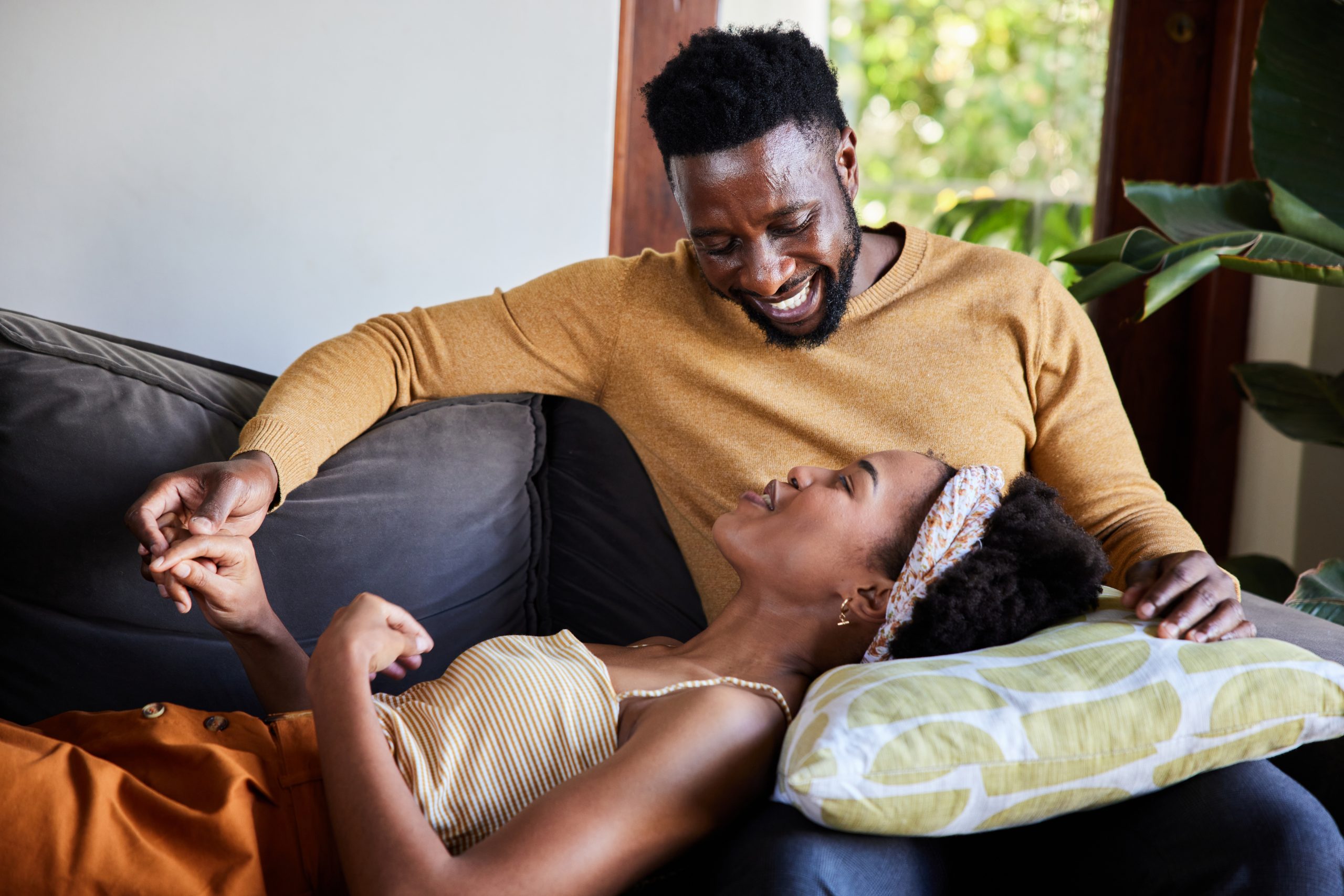 As you give a relationship a second chance, an improvement in how he communicates with you is a strong sign he is making an effort.

Are you noticing that he is communicating with you more often than before?

Not for the sake of it, but authentically.

Noticing that he asks more substantial questions of you and remembers core details about your conversations is a strong sign of effort.

The amount of time he spends with you is a factor.

Is he spending more time with you than he used to?

In this scenario, it is not just about how much time he is spending with you but also whether this is quality time.

Quality time is more indicative that he is being serious.

Is he animated and focused when he spends that time with you?

The amount of energy he has both in his voice and body language, lets you know whether he is being lackluster or not.

Spending more time with you, while animated, are signs he is making an effort.

Has he gotten rid of some habits that you detested in him?

Did he used to say or do things that irritated or frustrated you, and has he stopped doing them?

Is he taking some initiative in the relationship?

In other words, he isn’t leaving everything to you to handle but is also setting up activities and engagements that you both partake in.

Making a concerted attempt to do these things are signs of effort, as he is not just leaving the relationship to chance or to you.

He has to put out effort for this to really work.

When he is, he is letting you know that he is taking the relationship seriously and is ready to do what it takes to keep it moving in a positive direction.

This is where you want to be with him.

This is how you know that taking a chance on this guy is worth it.