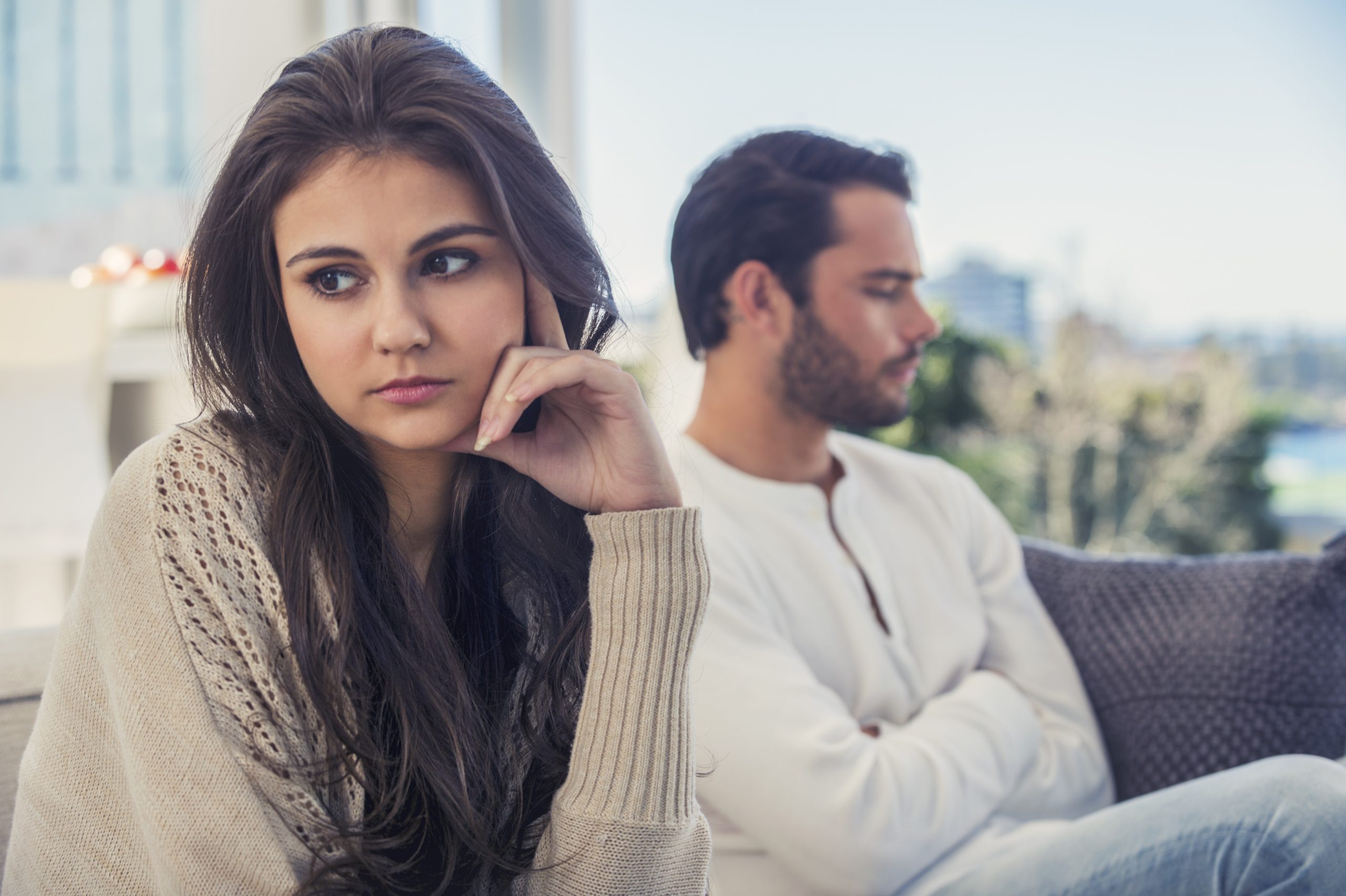 With nothing left to give in a relationship, breaking up with your boyfriend is the sensible option.

When you hold on to a bad relationship because it is what you know and are familiar with, you lead yourself to a lot of emotional pain and heartache.

This is a very dangerous place to take yourself mentally and has negative effects on your entire being.

You question whether you did everything in the relationship that you should have.

You question whether you were a good girlfriend.

You draw hope from past good times and tell yourself that there is a path forward in the relationship.

Here is the truth.

When you do not feel like going on, the relationship is dead.

Don’t just brush your emotions aside and ignore them.

That is unwise, as your emotions are key.

For a relationship to truly work and stand the test of time, both parties have to have the same winning spirit.

Both parties have to be keen on keeping things going.

On your part, that spirit is dead.

A sudden change in your boyfriend for the better doesn’t make a difference.

When your heart is no longer in it, it isn’t.

So you need to ask yourself where your heart is.

Do you still honestly want to be with your boyfriend?

When you visualize your future, do you see him in it?

It is tempting to tell yourself that you love so many qualities about him.

You feel that these qualities are good enough to save the relationship and keep things going.

Frankness with yourself lets you realize that these qualities, no matter how amazing, aren’t as fascinating as they once were to you.

You are used to them and don’t regard them as highly as you once did.

Whatever sense of nostalgia that persists isn’t enough to cover up not feeling as emotionally involved in this relationship as you once were.

Breaking up with your boyfriend is called for when you realize that you are no longer truly in a relationship, but going through the motions.

Going through the motions only wastes your time, delaying what needs to be done in the futile hope that something changes.

Customarily, when so much effort has been put out by one party and the other hasn’t done the same, the other is showing their true mindset.

A boyfriend who exhibits this behavior is so complacent in this mode, he regards your complaints as mere bickering.

When he doesn’t take those complaints seriously, he won’t work on them.

This leaves you at a place where you feel that you aren’t being looked at as a valued or equal partner in the relationship.

Unfortunately, this is where you have to exit and move on from this relationship.