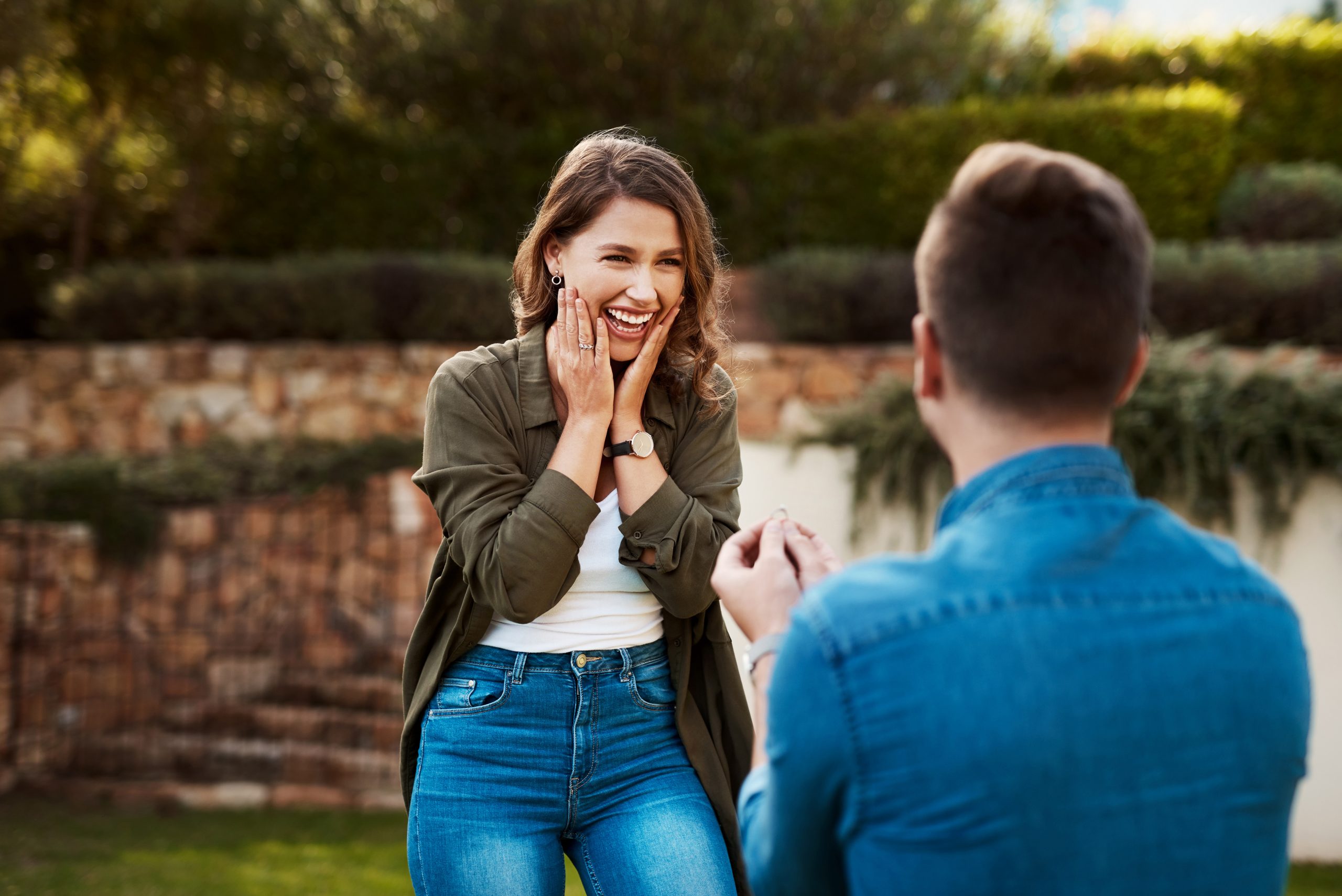 It is too long to wait for a proposal when you feel that this is all you think about from day to day and have yet to see this come to fruition.

There’s a chance he wants marriage but is delaying, unsure of whether this is what you want.

The worst thing to do now is play guesswork with each other.

No matter how well the both of you have connected mentally and emotionally as romantic partners, neither one of you reads minds.

You have dropped some hints at him from time to time.

He didn’t notice them.

On the other hand, you didn’t do this, choosing instead to console yourself in the belief that when it’s time, well, it’s time.

Yet, he hasn’t proposed.

Think back to the conversations that you have had with him in the past.

Were there moments when you both talked about marriage?

Has he always seemed open to the idea of marriage?

Does he have several friends who are married and does he still hang out with them or not?

In hanging out with them, he is open to the idea.

In not hanging out with them, he isn’t.

In the end, broaching the subject of marriage in a forthright manner benefits you both.

Don’t be afraid to do this.

Having been together for some time, at this juncture in your relationship, you need to know where the other person is coming from.

Know where the other party wants to go in the relationship.

This determines whether you are both on the same page and want the same out of your relationship.

Refrain from dragging this on, hoping for a particular outcome that never comes, leaving things up to chance.

You both need to be clear about where you are headed, otherwise, you both waste each other’s time.

What are the chances he has known about where he wants the relationship to go for a while now but is unsure of where you want it to go?

He then decides to avoid saying anything to you, worried that doing so is too presumptuous, opting to play it safe.

The thing is, there is a good chance the both of you want the same thing.

You just have to talk about it in an earnest manner.

As long as neither one is imposing their intention about where the relationship is supposed to be by now, there is a good chance that he is at least forthright with you as far as what he ultimately wants from this relationship.