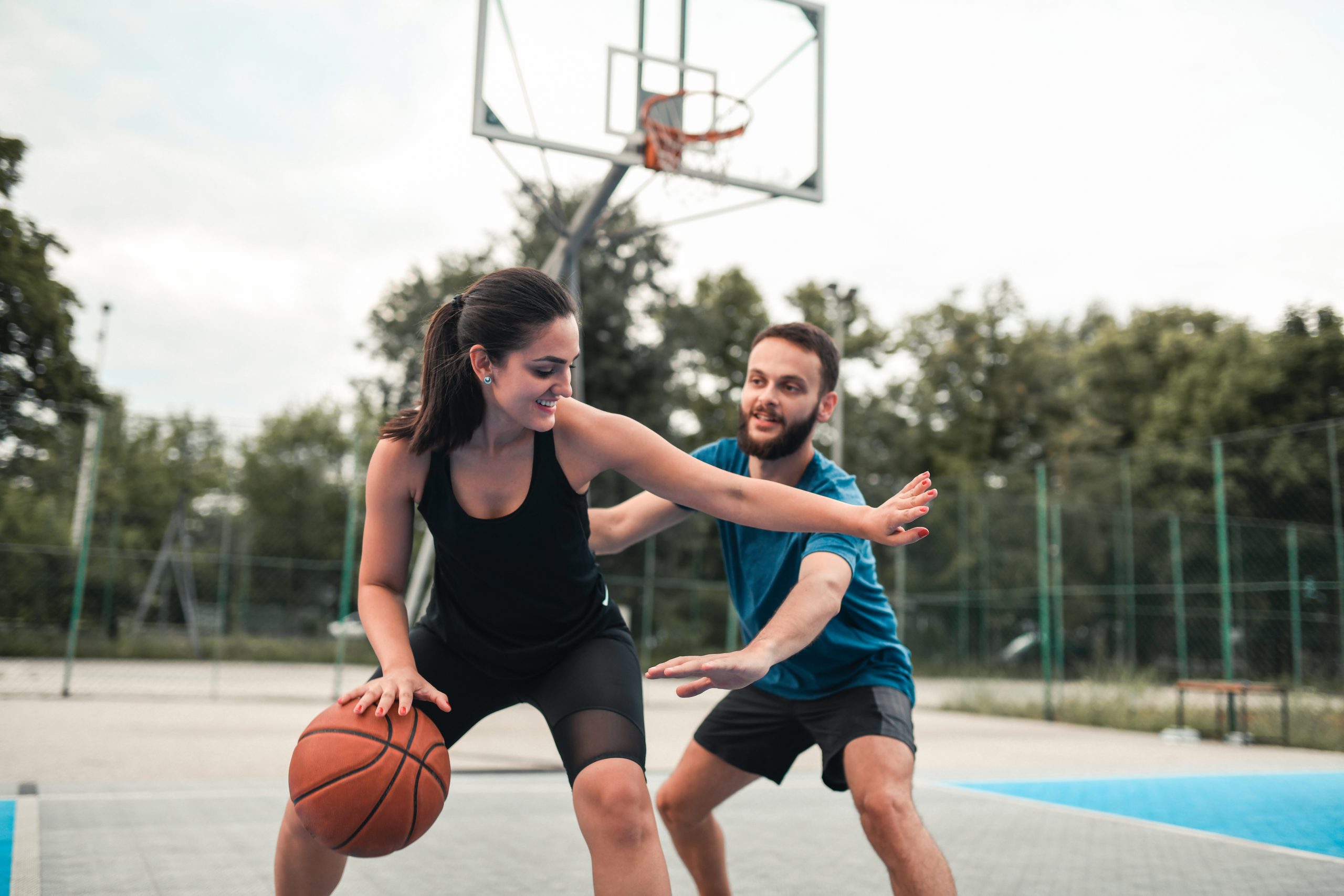 In order to unfriendzone him, let him know how you feel about him.

Yes, be upfront and transparent about your intentions.

Where people fail is when they play games after they realize that they want to unfriendzone someone.

Instead of informing the person about how they feel about them, they flirt or use different methods to gauge that person’s interest.

It feels a bit much to come right out and let this person that you friendzoned know that your feelings for them has changed, but it is the best and most effective method.

They don’t know what you are desiring, having accepted their role as friend and letting things play out accordingly.

Wanting the rules to change, you need to change their frame of mind and draw them out of the mindset that they are just your friend.

You have to put in the effort.

Keep from relying on throwing signals in his direction.

This is the cowardly route to unfriendzone him.

He misreads your signals and is so confused.

Expecting him to know that hearing compliments from you now means you like him romantically, isn’t realistic.

He looks at that as you being kind to him or you having a really nice day and feeling complimentary.

Don’t expect him to know that you like him more than a friend because you touch him more now.

Noting that you are being more affectionate, he looks at it as merely a sign of a deepening platonic friendship.

Wanting to unfriendzone him, you have to just tell him the truth about how you feel about him.

A feeling that renders you frozen from worry or fear is more indicative of you putting those sentiments above the urgency of your true feelings.

We open ourselves up to hurt because it is worth it.

When you aren’t forthcoming with him about your romantic feelings for him, you are basically saying that he isn’t worth it.

As you wrestle with this, don’t ignore the potential of him meeting someone he fancies and losing him to this new person.

Act now, while he is single, or forever regret your reluctance.

4 thoughts on “How Do I Unfriendzone Him?”