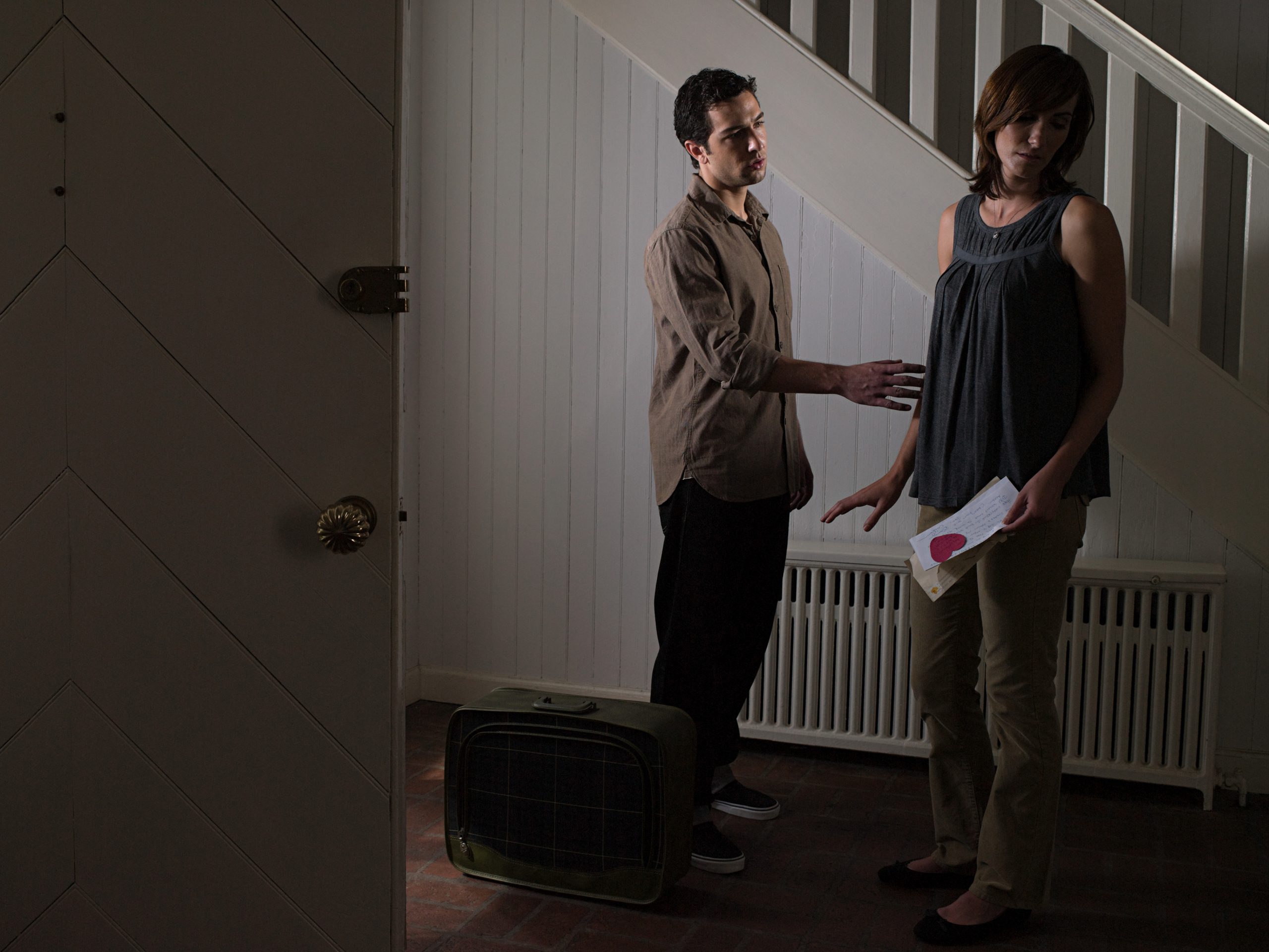 People in your generation have a lot more dating options today than their parents had.

A cornucopia of options encourages impatience, ending relationships so quickly, neither party barely having learned each other’s names.

With all of the social apps and social media sites a la Facebook, they have a wide variety of options in terms of meeting potential partners that many previous generations didn’t.

People in your generation are additionally in the age of instant gratification.

There was a time when people took a while to get to know someone.

Habitually, they built friendships or took their time while courting.

Such an approach gave people a chance to truly get to know each other, so that as it got serious, they had an idea of what they were getting into.

In today’s world, everything is about how to make me happy at this very moment.

You have self-checkout lines at grocery stores now.

Instantly download music from your phone or computer and be immediately listening to it without having to set foot in a store.

Instantly catch the latest movie online without having to set foot in a movie theater or a movie rental store.

Order an item online and receive it within 24 hours right at your front door without having to go to the post office.

Since your generation has basically grown up in such a culture, they want what they want and they want it now.

Spending the time to cultivate relationships is boring and too contrived.

They don’t want to put themselves through that.

They quickly enter relationships that are ill-advised, in the hopes of immediate gratification and finally end it, as that person wasn’t who they hoped they’d be or they are just plain bored and want to place another order.

The next best thing is eternally so tempting even though it ends up a failure as far as relationships are concerned.

It seems or feels like there’s better and they give in to the temptation, finding it too hard to resist.

It takes them a while before they finally realize that they need to give one person some real time and attention.

Many a time, they come to this conclusion when they realize that they rarely have relationships that go beyond a few months.

At a certain intersection, they just want that person that sticks around.

This is when they stop ending relationships so quickly.