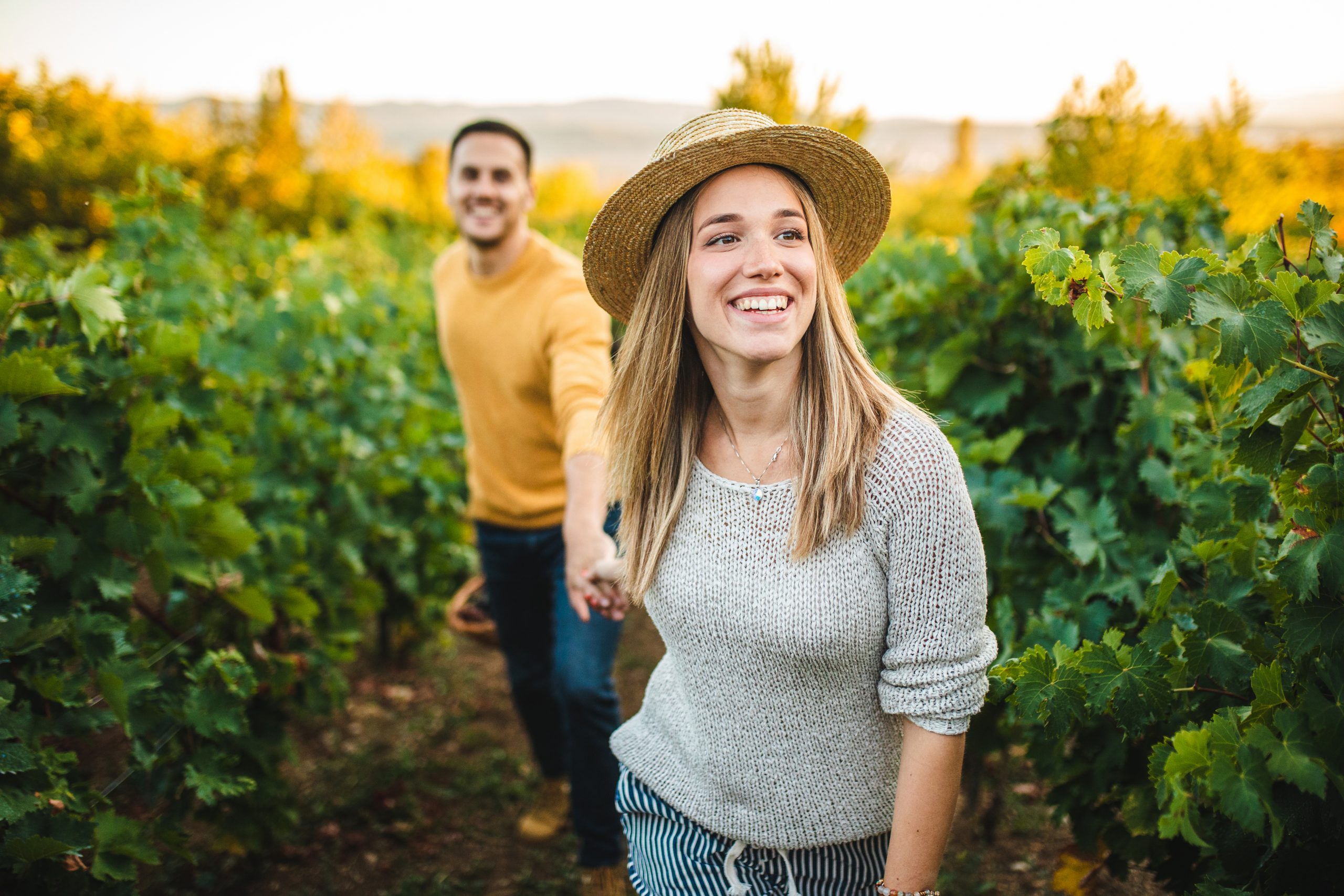 Yes, it is easier for a girl to get a boyfriend and yes, some men do prefer being single.

Right on both counts.

Now, the quality of boyfriend is a different story.

She doesn’t get the best there is to offer every time.

On some occasions, a girl is stuck with a guy that is of low quality and though she now wants to extricate herself from him, she finds it hard, due to her feelings for him.

Did she set out to be with such a jerk in the first place?

Those men who prefer being single are broken down to the following.

There are the men who give up on getting a girlfriend.

They have tried in the past and have been rejected.

They reach the point that they no longer want to keep being rejected so they make a conscious decision to be single.

Then, there are guys who prefer being single, as they enjoy their freedom.

They do not wish to compromise their time and their emotions to someone else on a romantic level.

This requires too much effort and time.

These men are still very much interested in women, but don’t want to be stuck with any one woman.

In the end, there is something about girls and guys that is quite similar.

As such, sometimes, they feel an emotional vacuum in the relationship, rendering them of the mind that they might be better off single.

On the other hand, the guy who prefers being single, brought on by constant rejection from girls, still wants to be in a relationship and wishes that girls give him a chance, as he is a perennially open and sensitive guy.

He desperately wants to have a girlfriend more than anything.

These two appear perfect for each other, but alas, that isn’t how life works out.

You have a particular perception in mind of how a guy or girl is thinking that is the complete opposite of what he or she is truly thinking.

This is where your own insecurities cloud your judgment.

Stop your insecurities from clouding your judgment to where you find yourself stringently guarded or closed off to potential dates.