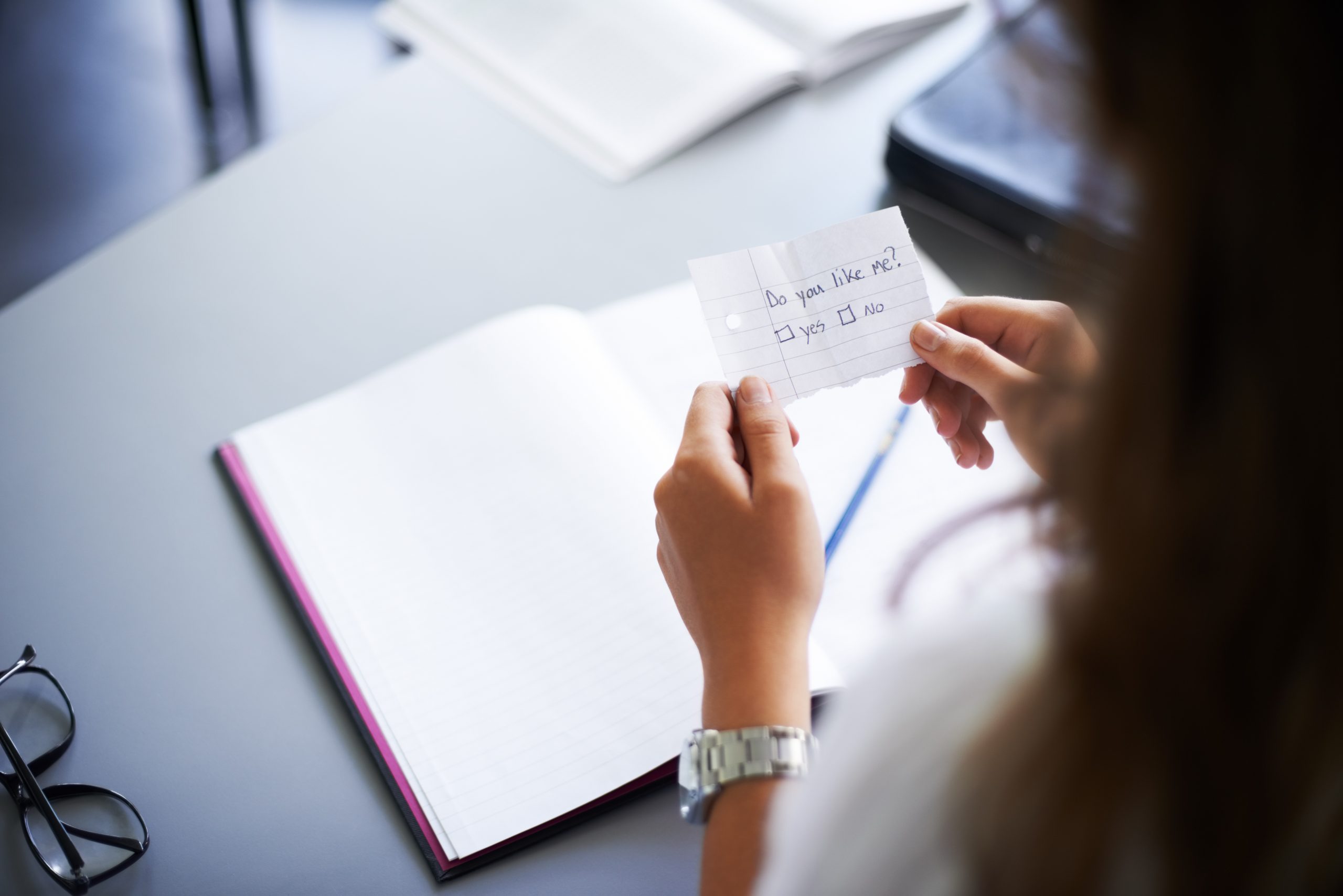 When writing secret admirer notes, stick to what you know.

They obtain quotes from famous poets or writings from obscure philosophers.

Anything appropriated, that isn’t of your creation, is a bad idea.

It delegitimizes your secret admirer notes, as they appear fake and forced.

Don’t for a moment think this person you admire doesn’t know.

There is that handy piece of media called the internet.

You are unfortunately found out and it ruins any chances you had with her.

Think of something that you love that makes you happy.

A piece of artwork, part of nature, your family, a hobby, etc.

Now, take it and create a note from it.

The idea is to relate whatever it is to your secret crush.

Write something in relation to it while creatively comparing your secret crush to it, whether it be a love of daffodils, beaches, or something else.

Obviously, don’t compare your secret crush to something atrocious.

A love for horror movie masterpieces like “Saw” is commendable, but steer clear of comparing your secret crush to Jigsaw.

Keep it short, nothing longer than a short paragraph of no more than 5 to 6 lines maximum, and accurate grammar.

Do spell-check before you deliver it.

Judiciously keep track of your notes to keep them from feeling repetitive.

Each secret admirer note impacts her better when they have different themes.

Doing that keeps the reading interesting.

As long as the reading remains interesting, the person that you admire looks forward to your notes.

The more anticipation they have for each note, the more emotionally invested they are in whoever is writing them.

That bodes well for you.