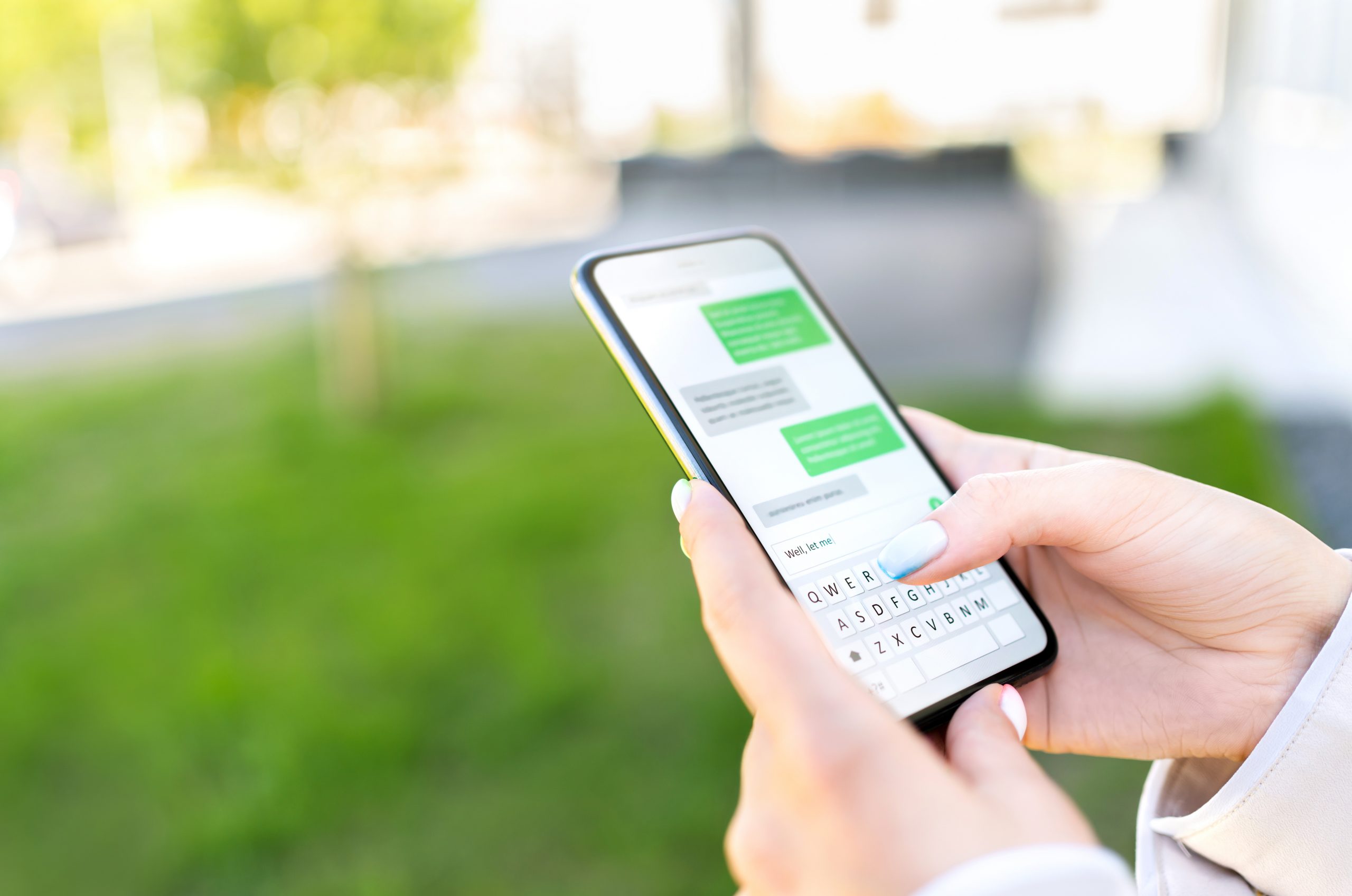 Rarely initiating texts but replying right away is a strong sign of lukewarm interest.

He is basically biding his time, preoccupied with other things and you are rarely in his thoughts until of course, he receives your text.

Another scenario, he wants you in the driver’s seat.

In essence, he is letting you do the lion’s share of the work.

That is how they are wired biologically.

When he is no longer hunting, he is not at his best.

He is basically going through the motions.

This indicates a lack of interest.

When a guy is really interested in a girl, he hunts.

He works hard to impress her.

A lot of that has to do with taking the initiative and texting her.

When you are the one primarily doing all the texting, he is not hunting.

He responds to your advances but he does precious little to move it along, not putting that much effort.

You have to decide whether you are okay with this.

The lack of effort on his part worsens with time, as he gets used to doing it.

You comfort yourself in believing that as long as you show interest and text, he eventually comes around.

Unfortunately, in cases like this, the guy remains passive unless you force his hand.

Force his hand by no longer initiating the texts.

He detects that you are missing and wonders or worries about why that is.

Hunting mode sets in at this juncture, as he finally takes initiative by texting you first.

Courage is required for you to do this, as you force his hand and show him that you are worth hunting.

The danger of not taking the chance is that you keep yourself in this predicament for an undetermined amount of time.

Rarely texting you segues into normalcy.

Even though months and months have gone by, he still remains in this mindset.

Meanwhile, during these months that have gone by, you have been the one putting out the majority of the effort in texting him first, increasing the risk of further emotional investment in him.

Once you go this far in emotional investment, you are now putting yourself at risk of ending up with a broken heart, those feelings unreciprocated.

3 thoughts on “He Rarely Initiates Texts, However, He Replies Right Away”